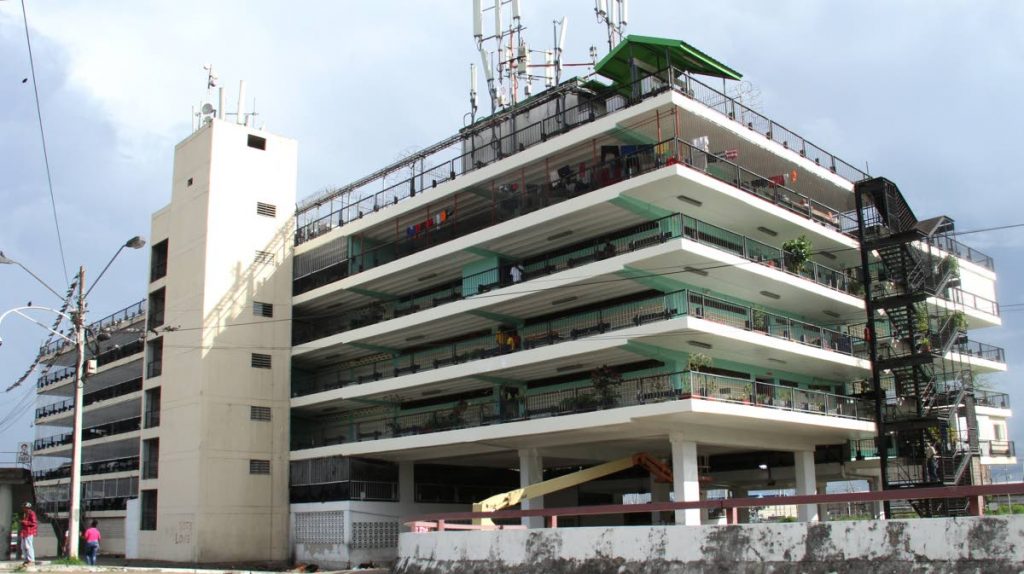 In what was a shocking revelation, the Human Rights, Equality and Diversity Joint Select Committee (JSC), was told that socially displaced people are being asked to pay to stay at the Centre for Socially Displaced Persons (CSDP) at Riverside Car Park in Port of Spain.

The information was provided by Municipal Police Supt Glen Charles, who said, “We received several complaints in terms of these allegations.
“However, when the officers went to investigate, the persons did not confirm and were reluctant to give any statement for fear of being victimised…That kind of put a pause on the investigation.”

He added the municipal police are monitoring the situation.

However, the Ministry of Social Development has since been made aware of these allegations.

Johnson said, “We have situations where there are approximately 47 persons who have been placed at CSDP and are in receipt of government grants.”

She said when some of them applied for the grants, they were not at the CSDP.
“They continue to get the grant while at CSDP.

Johnson pointed out that government policy is that if Government is paying for a person at an institution, that person should not be receiving a grant. She said ultimatums have been issued to these people.

Johnson said efforts are being made to accommodate people over 55 at CSDP, who are grant recipients, at community care facilities. Under this arrangement, the ministry would pay for their accommodation through its community care programme, and discontinue their grants.

“As permanent secretary, I will take responsibility for the occurrence of that kind of event.

Johnson said through digitisation, this process would be improved.