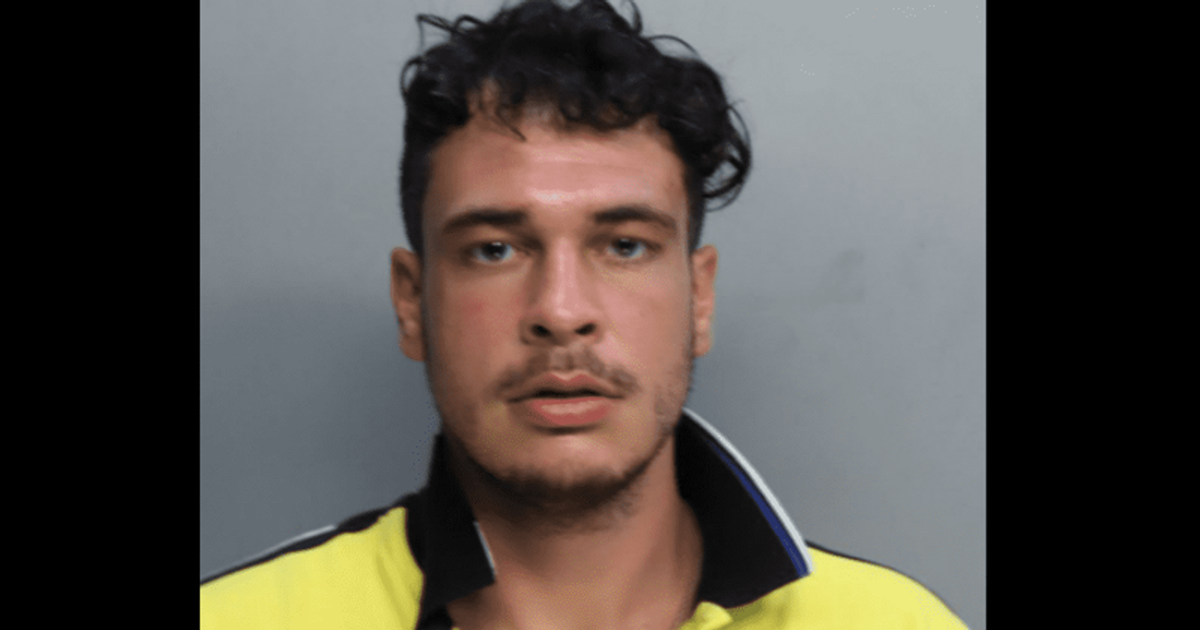 Blake Reign, 27, was allegedly seen pleasuring himself around 9:30 a.m. Friday at the Starbucks on Collins Avenue and 29th Street.

A woman who was in the store detailed the incident on TikTok.

According to the report, the witness said he did it for about 10 minutes before officers finally arrived.

When Reign allegedly failed to obey police orders, he was struck with a stun gun that fired darts.