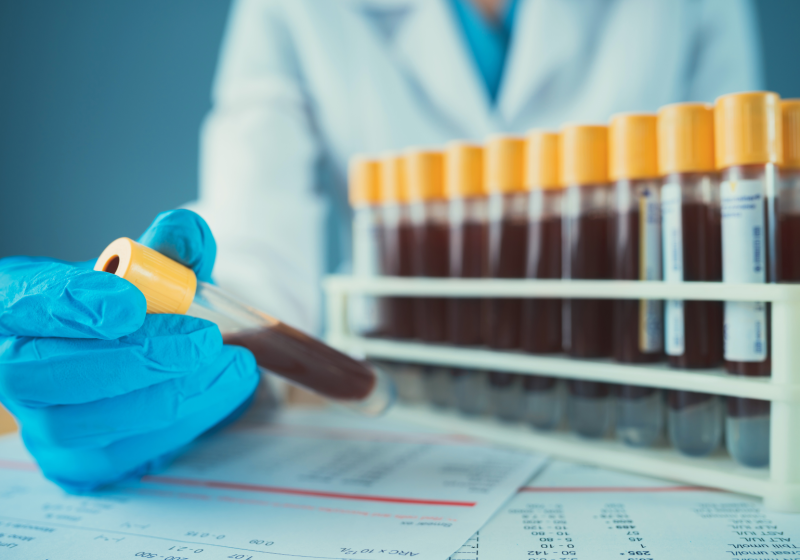 Scientists are one step closer to developing an HIV vaccine after a new trial showed a 97 per cent success rate in stimulating immune cells that fight the virus.

The early-stage criminal trial at the International AIDS Vaccine Initiative and The Scripps Research Institute unveiled the exciting new findings.

Due to the complexity of HIV and because it continuously evades the body’s antibody and immune system response, finding a vaccine to treat HIV is a difficult task.

HIV’s ability to constantly mutate makes it difficult for antibodies to treat it.

Because of this, scientists are now working on using rare ‘broadly neutralizing antibodies’.

The trial involved 48 adults who were given two doses of either a placebo or a vaccine.

The vaccine was developed with the hope of creating the neutralizing antibodies.

Results showed that of those given the vaccine, 97 per cent showed evidence that they were able to make the antibodies.

Dr. William Schaffner, a professor of preventative medicine and infectious diseases said, “These are very early studies. But nonetheless, they are provocative.

“This is a very innovative approach to developing a vaccine that hasn’t been done before.”

Dr Schaffner added, “The broadly neutralizing antibody is important, because the virus can mutate so rapidly that they need something that’s a shotgun, not a rifle  to prevent a whole variety of different kinds of HIV configurations.”

Dr Mark Feinberg, PhD added that the research is based on “identification of a subset of HIV-infected individuals  who, in the course of their infection, do make so-called broadly neutralizing antibodies, which basically means these antibodies are able to potently block infection of diverse HIV variants, and that is the key goal.