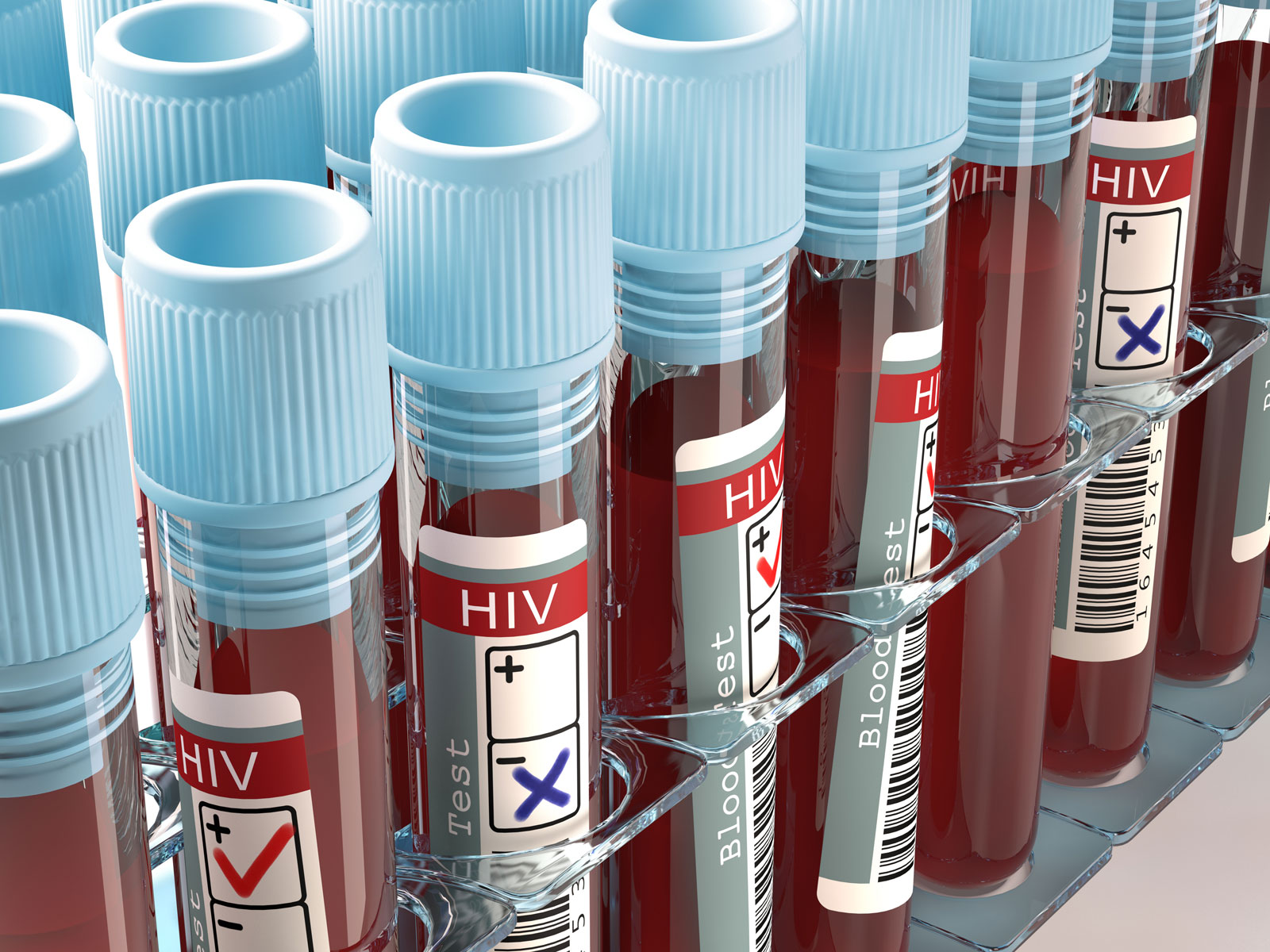 HIV continues to be a major global public health issue, having claimed almost 33 million lives so far. However, with increasing access to effective HIV prevention, diagnosis, treatment and care, including for opportunistic infections, HIV infection has become a manageable chronic health condition, enabling people living with HIV to lead long and healthy lives.

HIV infection cases dropped by almost 30% in 2019 compared to 2018, with only 778 diagnoses, according to the report “HIV infection and AIDS in Portugal – 2020”, from the Directorate-General for Health and the Health Institute Dr. Ricardo Jorge.

Most of the new notified cases belong to men, who represent 69.3%, with the median age at diagnosis being 38 years. The report also stresses that there was no “case of HIV transmission in children”.

In terms of deaths, 197 people died of HIV infection last year, of which 46.2% were already in the AIDS stage.

The figures presented today by DGS and INSA confirm the downward trend in recent years, since between 2009 and 2018 there was a 47% drop in the number of new cases of HIV infection and 65% in new cases of AIDS.

There is no cure for HIV infection. However, effective antiretroviral drugs (ARVs) can control the virus and help prevent onward transmission to other people.

Key population groups and their sexual partners accounted for over 60% of all new HIV infections globally among the age group 15-49 years (an estimated 62%) in 2019. In eastern European and central Asia, Asia and the Pacific, western and central Europe and north America and Middle East and north Africa, these groups accounted for over 95% of new HIV infections in each of these regions.