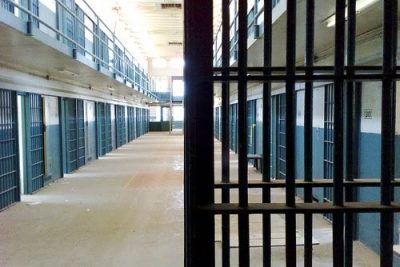 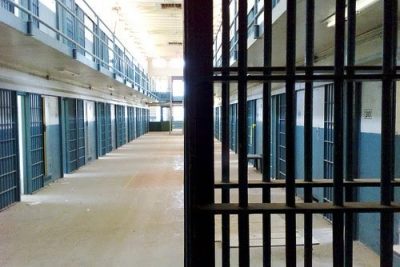 A hit on an inmate due to be released from prison has been foiled by quick acting police officers.

Six men associated with the high-profile inmate have been detained and seperately held at various police stations across the Northern Division. Reports are they planned to kill the man after he was released today outside the Golden Groove prison in Arouca.

The inmate, due to be released, has several serious matters pending. Officers of the Northern Division Task Force, East, West and Central along with the Special Branch intervened, intercepted and arrested the men who were waiting in a car nearby.

The man is now being held in protective custody, while investigations continue.