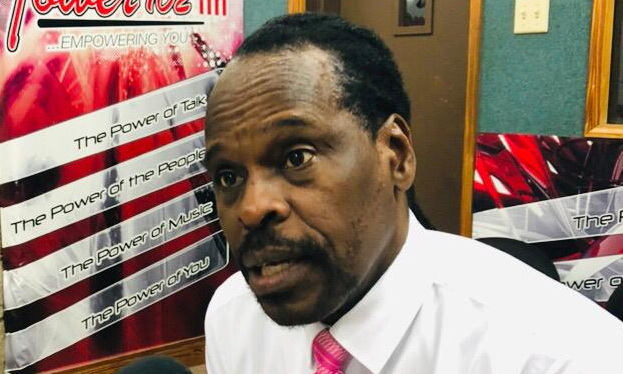 National Security Minister Fitzgerald Hinds is maintaining his position that the protest action that occurred yesterday was carefully orchestrated plan by those responsible.

He says that action caused significant traffic delays, threat to life and limb due to criminality during the protest and economic loss by SWMCOL.

Enraged over the police-involved killing of three men over the weekend, dozens of people from Sea Lots, Beetham Gardens and Port-of-Spain yesterday staged one of the largest coordinated protests against police since June 2020.

The protests led to a major traffic gridlock going into the capital and surrounding areas, with some terrified motorists even attempting to turn around along the one-way roadway to avoid the traffic nightmare and preserve their safety.

Speaking on the Power Breakfast Show on Power 102 Digital this morning Minister Hinds said the damage caused after yesterday’s action was significant.

He said criminality was certainly a facet of yesterday’s activities.

This he said cannot be condoned.

Loading...
Newer Post
FBI combing through the area of mass shooting in Illinois, US
Older Post
Six shot dead and dozens injured during 4th of July celebrations at Highland Park