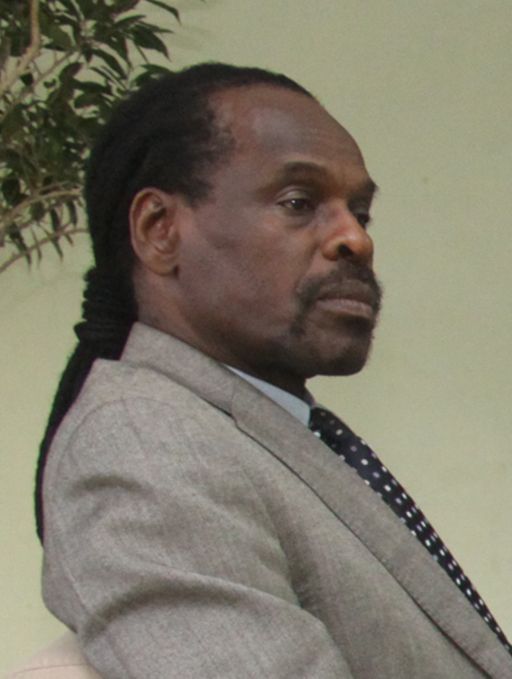 Minister of National Security, Fitzgerald Hinds is mourning the loss of a childhood friend, someone whom he says was his younger brother and very dear to him.

Minister Hinds revealed via his Facebook page that he lost his “younger brother” to the Coronavirus last evening.

Minister Hinds said while it pains him he’s also advising citizens not to follow or believe fake news around the COVID-19 vaccine – this he said worried him a lot with his ‘younger brother/close friend’, saying if he had taken the vaccine he would have been alive today.

“I regret to inform you that last night l lost my younger brother to the Covid virus. He complained of feeling unwell and planned to visit the doctor today. There was a fire near his home, and it was enveloped in thick black smoke. Sometime later, he started gasping for breath. He was administered mouth-to-mouth resuscitation and chest thumping; but by the time the ambulance arrived, he was gone. Some would argue that It did not have to be that way,but he was one of the many well-intentioned and well-meaning, but misguided and misled persons of the world,who refuse(d) to take the vaccine after reading “THE EXPERTS” on social media. He was one of those,who was known for uninformed and nice-sounding commentary about “vaccines being designed to alter your DNA and kill black people!” Just maybe, if he had taken the vaccine, he would have been alive today. I love you brother and may you Rest In God’s Peace.🙏🏼🙏🏼🙏🏼

These are the thoughts of a genuinely loving “big brother”; loaded with great advice, to those of us who need it.
I too extend deep condolences to this proud and strong family, that I know for as long as I have lived. As I reflect, only very pleasant and distant memories of our beginnings, surround me. Mischievous. Self-opinionated. Fun-loving. Deeply cultural. Sport enthusiast. Rootical. Never in nothing criminal! Different, but holding on to the values, as taught by a pair of serious parents. Held my hand as a younger brother in the hood. Go ahead B, as we bid you farewell in Jah Jah’s Iternal embrace! May his wife and his children be consoled and comforted!“