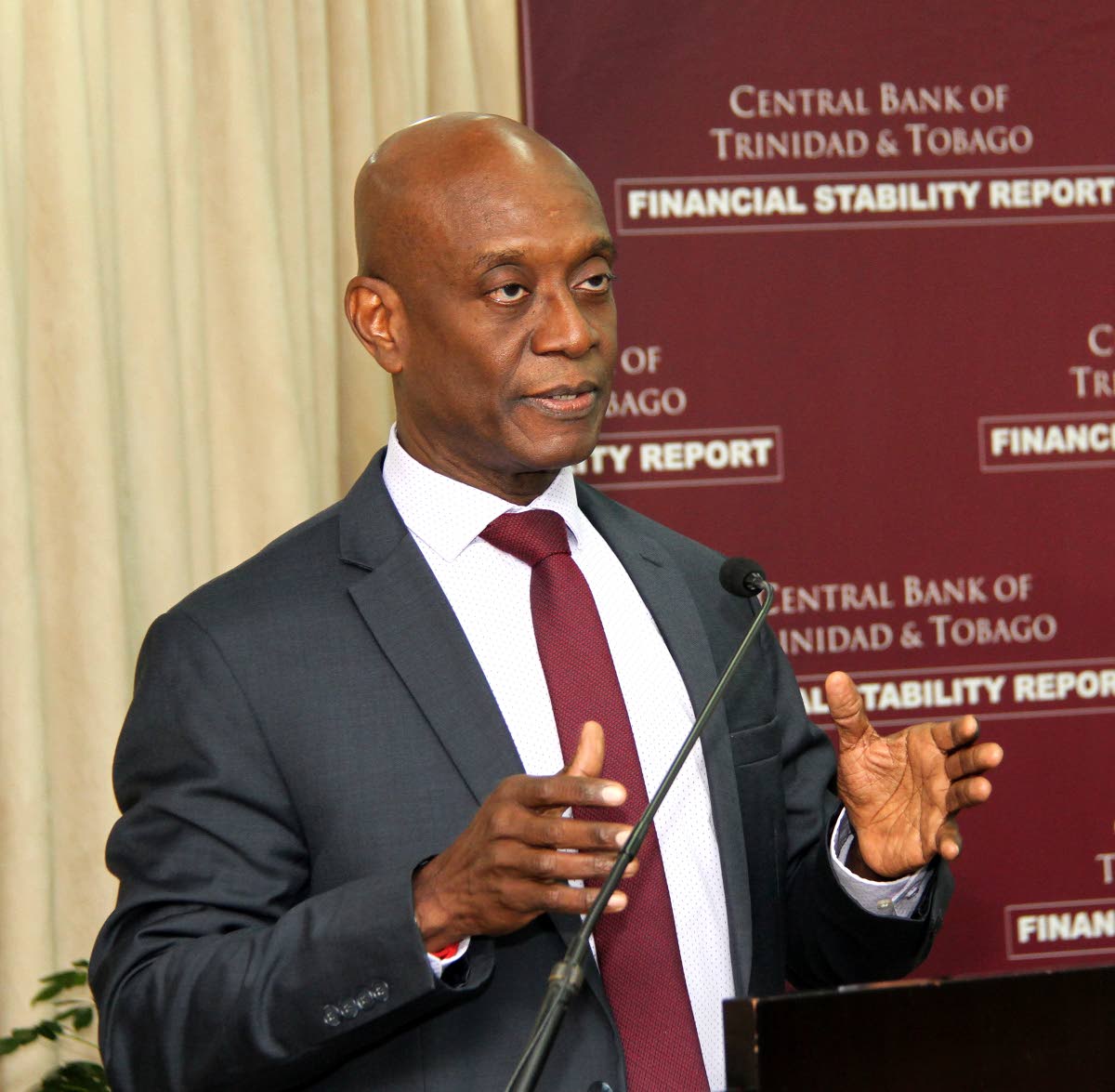 Dr Alvin Hilaire’s contract as Central Bank Governor has been renewed for the next three years.

Finance Minister Colm Imbert, said Hilaire’s term, which comes to an end just before Christmas, will be renewed for the new three-year period in keeping with the amendment to the Central Bank Act that allows for the appointment of a Central Bank Governor for no less than three years and no more than five years as opposed to the former provision of a set five-year term.

He also announced that lecturer in finance at the University of the West Indies (UWI) Dr Dorian Noel will be appointed as Deputy Governor.