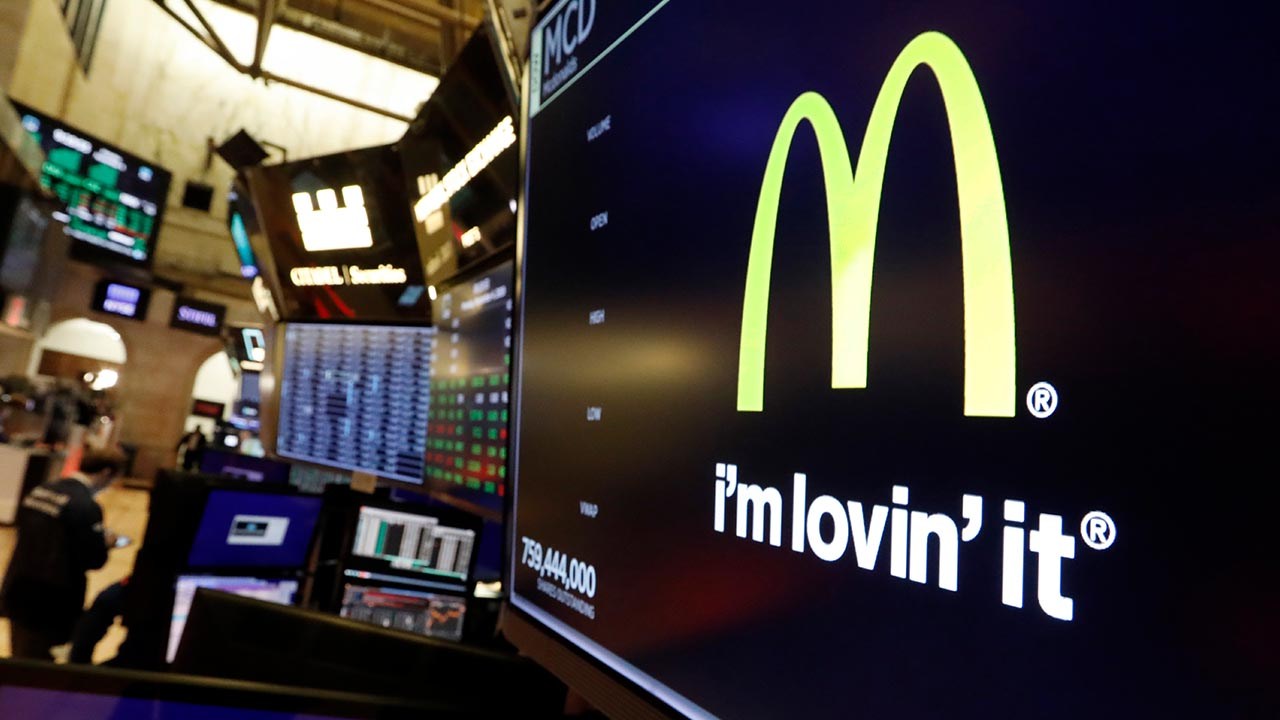 “High As a Kite”: Marijuana Inside McDonald’s Sweet Tea?

A South Carolina man who went to McDonald’s for a sweet tea says he received a little extra herbal substance on the side.

Parrish Brown went to a McDonald’s on Hilton Head Island and asked for a sweet tea with light ice and extra lemon, surprised when employees paused and reiterated the drink order.

Brown now believes ‘extra lemon’ was code for marijuana since he found three bags of weed in his cup. 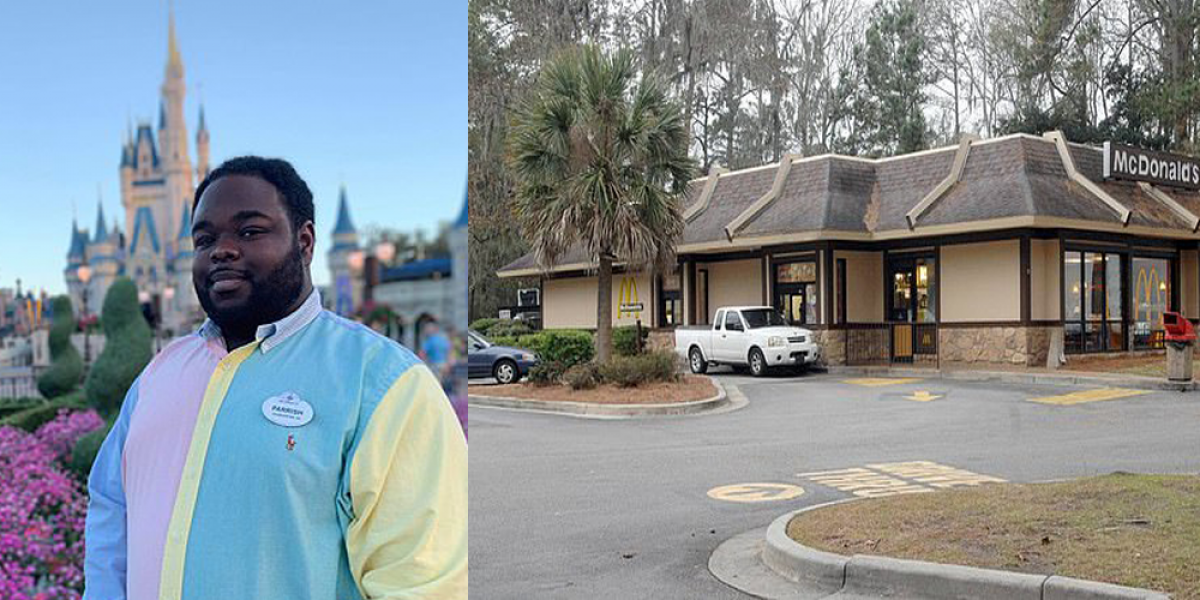 He says he only realized it once he was ‘high as a kite.’ ‘I have never had weed a day in my life, so immediately after I started drinking it, I started to feel weird and it didn’t taste like something I recognized,’ Brown explained to the Island Packet.

The 24-year-old began freaking out, letting the cannabis get the best of his paranoia.

‘Well, I was high and panicking and at work, so I called my dad,’ Brown said. ‘I didn’t want to get in trouble for this.’

An officer got one whiff of the cup and immediately knew its contents were marijuana.

‘And they were like “Oh yes, that’s marijuana,’ Brown said, adding he was unfamiliar with the effects.

A representative for McDonald’s said the company is ‘fully cooperating with law enforcement on the validity of this claim.’

Brown specified that the rest of his order – a 10-piece chicken McNugget and a double cheeseburger – came out normal.