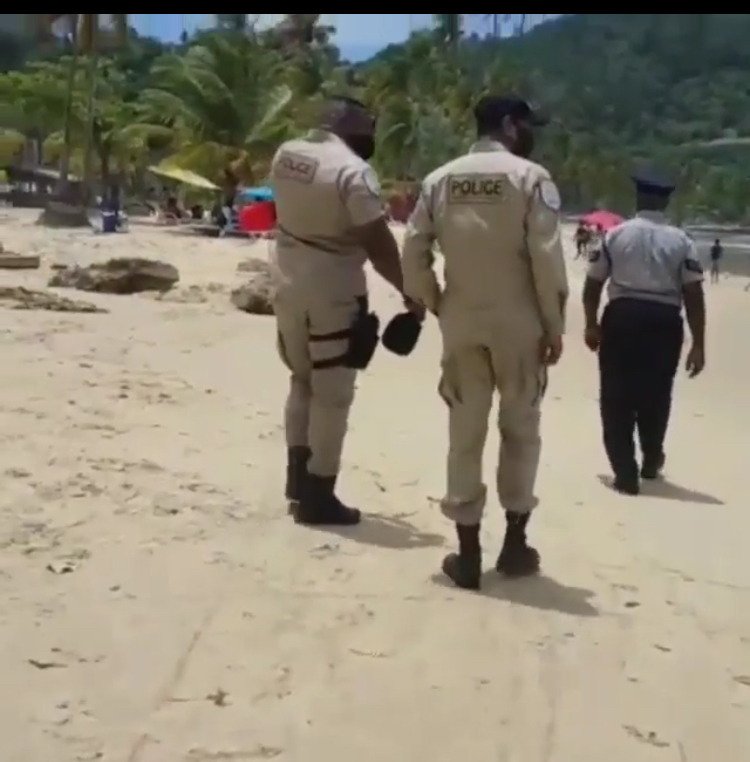 There will heavy police presence on the roads for the entire Easter weekend, along with patrols on the coastal regions and along the country’s Highways.

Snr Supt Wayne Mystar said his team will begin a series of exercises which began on Thursday and will end on Tuesday evening to ensure that citizens continue to obey the traffic laws and in addition to the Public Health Ordinance regulations.

No new Covid cases, but CMO say TT not out of the woods 0