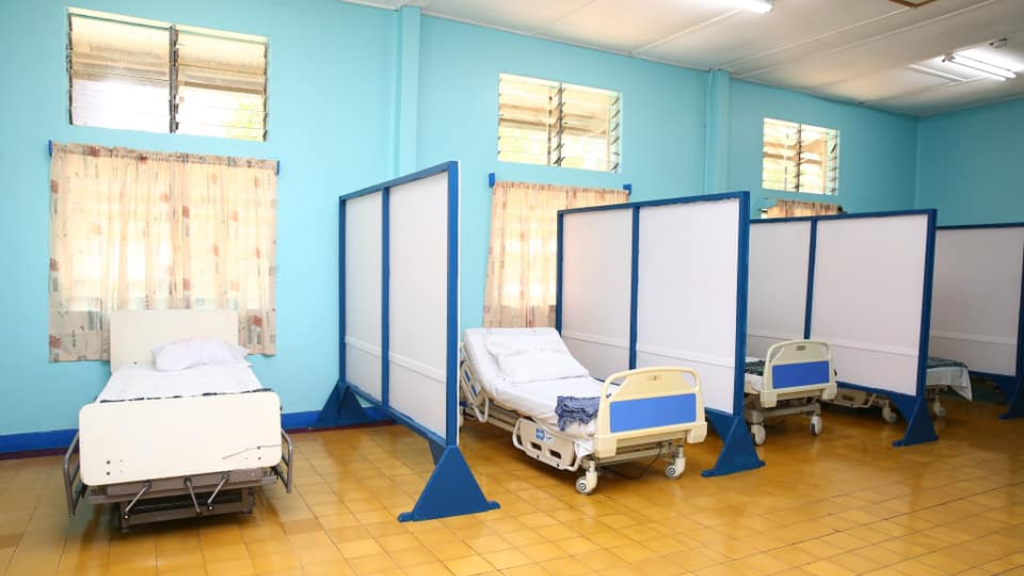 Minister of Health, Terrance Deyalsingh has indicated that two step-down facilities will be reactivated.

They are the Point Fortin Area Hospital and the University of Trinidad and Tobago Valsayn.

Minister Deyalsingh, said the decision was taken following a rise in hospital cases of Covid-19 locally.

He made the disclosure during Wednesday’s news briefing of the Ministry of Health.

The Minister added that deliberations on the development were held on Sunday morning and have been described as a proactive measure.

Preparation of the step down facilities is in progress and should be completed by early next week, according to Minister Deyalsingh.

UNC decision is a “cheap trick” and “missed opportunity”

Local Govt Councillor post to be made full-time job

UNC decision is a “cheap trick” and “missed opportunity”

UNC decision is a “cheap trick” and “missed opportunity” 0

Local Govt Councillor post to be made full-time job 0