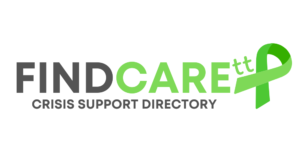 Local doctors, nurses, and first responders have been exposed to training to identity early signs of suicide.

All doctors in dental health have benefited from suicide risk training.

Last year, the project Find Care TT, which has a series of round the clock help lines providing services such as counselling, listening, de-escalation and referrals was also launched.

Minister of Health, Terrence Deyalsingh, made the disclosure during the question and answer segment in the Senate Tuesday afternoon.

Minister Deyalsingh was asked, given the recent deaths of four citizens by suicide, what preventative measures are being taken to identify early warning signs as well as to avoid such deaths?

Minister Deyalsingh first gave insight into the training aspect medical workers have been exposed to and the benefits of such a measure.

The Health Minister developed on how the Find Care TT app operates and some of the features members of the public can access when they utilise this service.