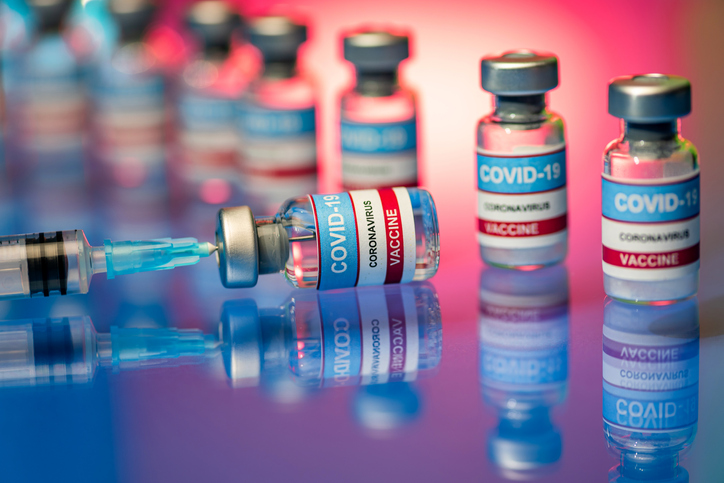 The Ministry of Health says the under the COVAX FACILITY the Pan American Health Organization  deals with member states and not third parties, middle men or agents, as is being erroneously stated.

In a media release outlining the COVID-19 vaccine procurement and distribution, the Ministry says vaccines from PAHO have always been consigned to the Ministry of Health / NIPDEC and the same applies for the AstraZeneca vaccine.

It says this vaccine is being supplied via the COVAX facility, using the PAHO revolving fund as a procurement facility, as has been the practice for over forty years.

The Ministry says Trinidad and Tobago has signed off on the purchase of COVID-19 vaccines via the African Medical Supplies Platform, which utilises a similar purchasing and distribution philosophy to the COVAX facility.

It says A.M.S.P. has made available to CARICOM states a block of 1 ½ million doses of vaccines and has confirmed receipt of Trinidad and Tobago’s pre-order for two hundred and twenty-six thousand doses.

The Ministry says similar to the COVAX facility, these vaccines are not consigned to any local distributor, as is also being erroneously said in the public domain.

It is urging the public to be wary of false information.

The Ministry is reassuring the national population that only World Health Organization approved vaccines will be imported and administered to our local population and this will be done equitably.