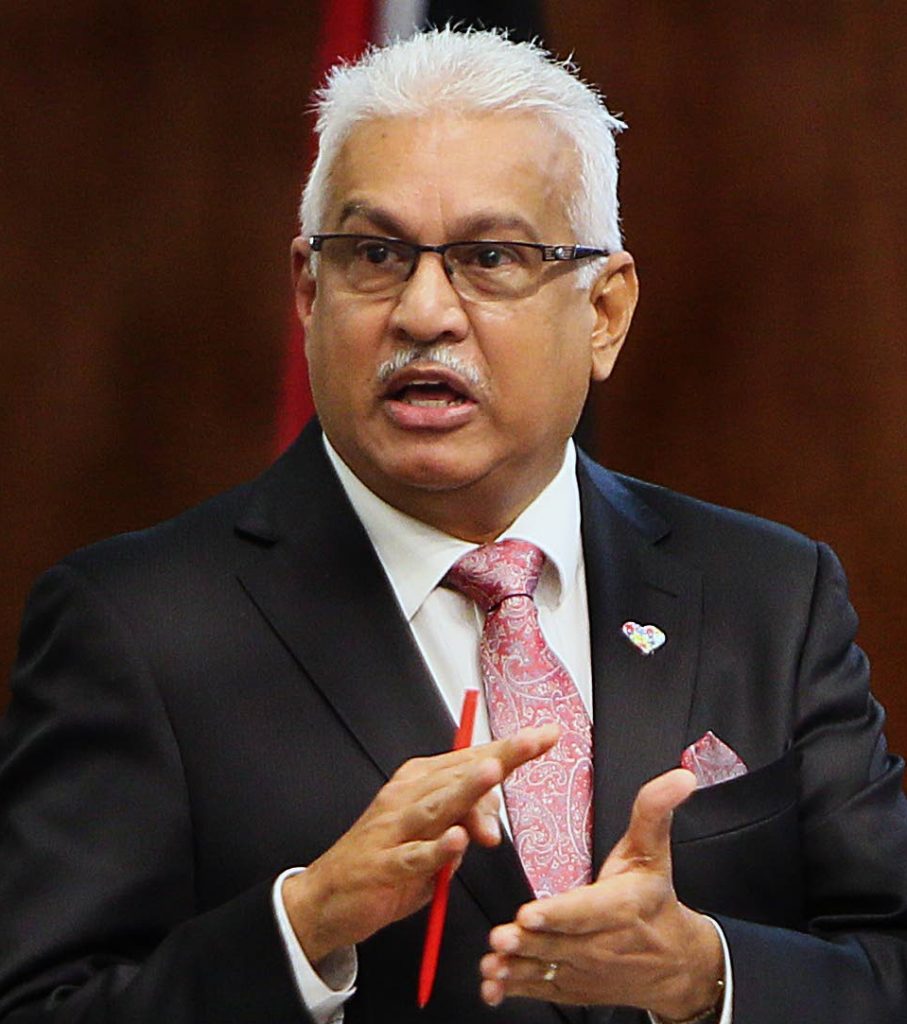 Gopeesingh claimed that in just one night nineteen people died at one of the Covid Hospitals due to a lack of oxygen.

Deyalsingh says that he has on numerous occasions categorically denied the allegations.

He said that he has condemned he UNC for spreading untruths.

He acknowledged that there was a temporary problem where oxygen was not supplied he said the issue was quickly resolved by moving over to another oxygen system.

He questioned where was the evidence for the UNC to support the allegations.