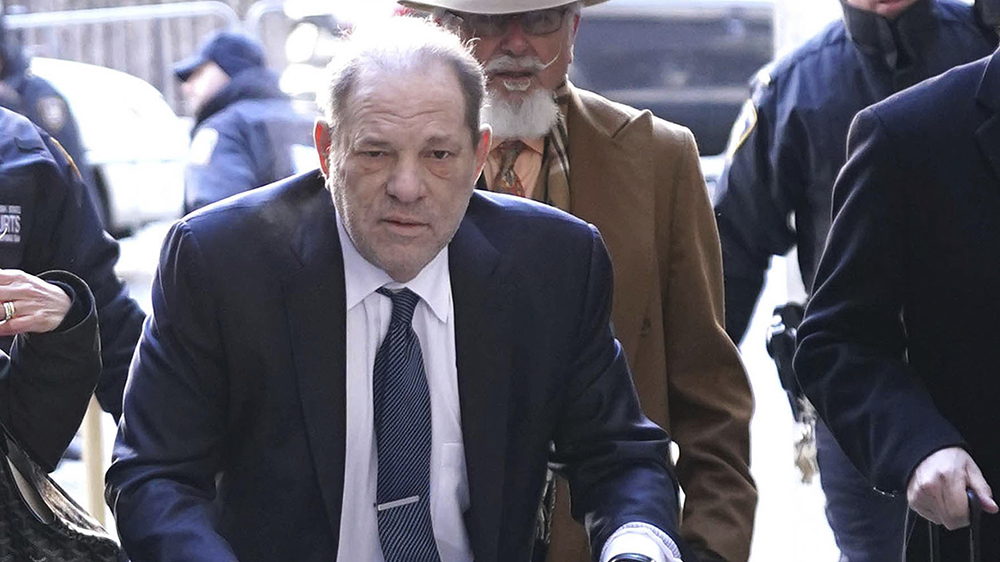 Weinstein is currently serving a 23-year sentence in a state prison near Buffalo, N.Y., after being convicted in New York City in February of rape and sexual assault.

“I am thankful to the first women who reported these crimes and whose courage have given strength to others to come forward,” Lacey said in a statement. “The willingness of these latest victims to testify against a powerful man gives us the additional evidence we need to build a compelling criminal case.”