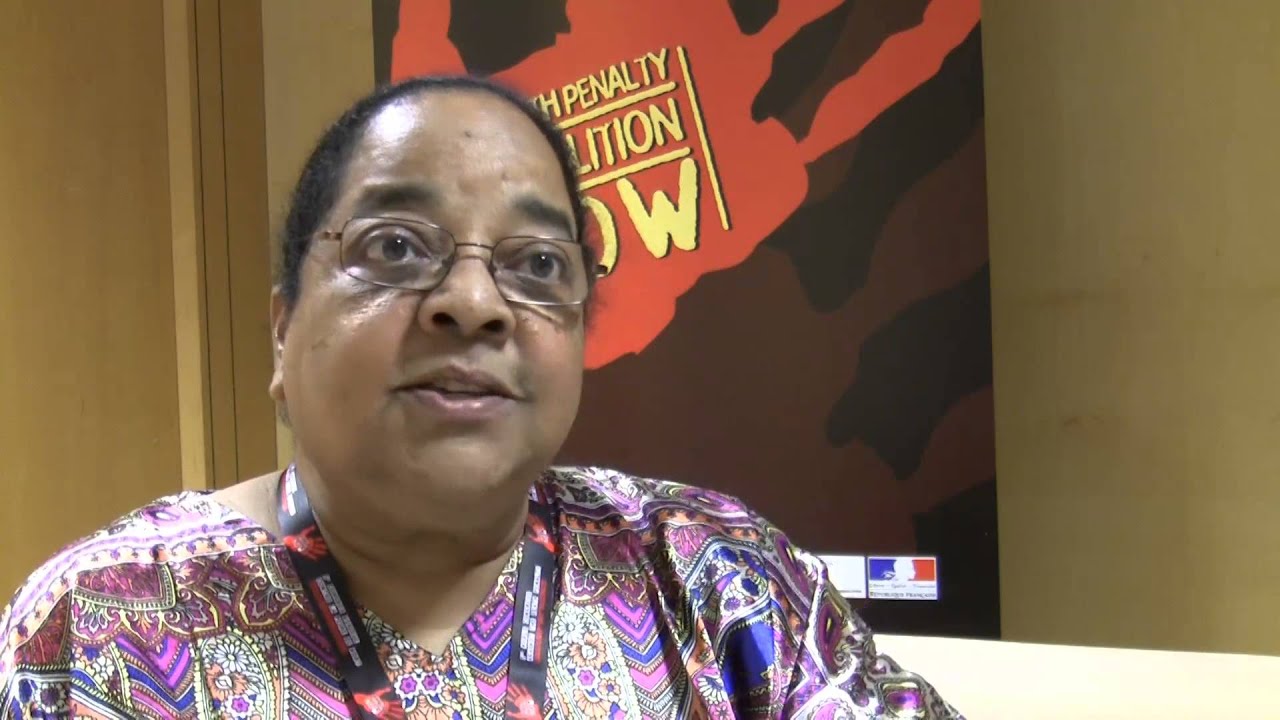 Hanging fixes nothing; gov’t needs to focus on human development and crime prevention

Government should focus on human development and crime prevention rather than expend time and energy to seek to resume hanging.

According to Leela Ramdeen, chair of the Catholic Commission for Social Justice (CCSJ), and head of the NGO, Greater Caribbean for Life (GCL), longer-term social measures are needed.

Ramdeen said, “The CCSJ and GCL are aware that passions are running high in TT because of the recent brutal murder of Andrea Bharatt, barely two months after 18-year-old Ashanti Riley was also murdered. However, the call by some to resume hanging is not going to fix the many problems that has led us to this juncture where our women and girls, indeed, citizens in general, are unable to go about their daily lives in peace.

“While our organisations condemn the rise of violent crime in our region and express solidarity with victims, members reject the notion that capital punishment will act as a deterrent or foster respect for life in our communities.”

Ramdeen said “The Church teaches, in the light of the Gospel, that ‘the death penalty is inadmissible because it is an attack on the inviolability and dignity of the person.”

She said it is time to stop the blame game in TT and to use collective human ingenuity to devise strategies to address the root causes of crime in our country.

Ramdeen cited Sir Dennis Byron, former president of the Caribbean Court of Justice, saying, “Crime flourishes when the environment is conducive to people behaving in a certain way.” She added, “To some extent, crime flourishes in TT because we are not nurturing in our people moral and ethical values, at home or in schools. Many have no moral compass. Conscience formation is critical if we are to build a just society.

“And each of us must step up to the plate to play our role. Often domestic violence is fuelled by the silence of many who see/know something and say nothing. We are our brothers’ and sisters’ keepers.”

Ramdeen said baying for blood will not fix dysfunctional families so that men and women will develop mutual respect for each other, nor fix the gross deficiencies in the criminal justice system.

“Six-year-old Sean Luke was brutally murdered in March. 2006. At a virtual status hearing last Thursday, the public learned that the State is still to get Sean Luke’s DNA results 15 years after his murder. Such lengthy delays defeat justice.”

She cited Chief Justice Ivor Archie in 2010 saying, “I am yet to see any persuasive empirical evidence that executions significantly reduce murder or crime rates generally…social scientists…suggest that the certainty of conviction, and within a reasonably quick time, is a more potent factor.”

Ramdeen said inadequacies in law enforcement and a lack of measures for crime prevention were hindering progress to curb crime.