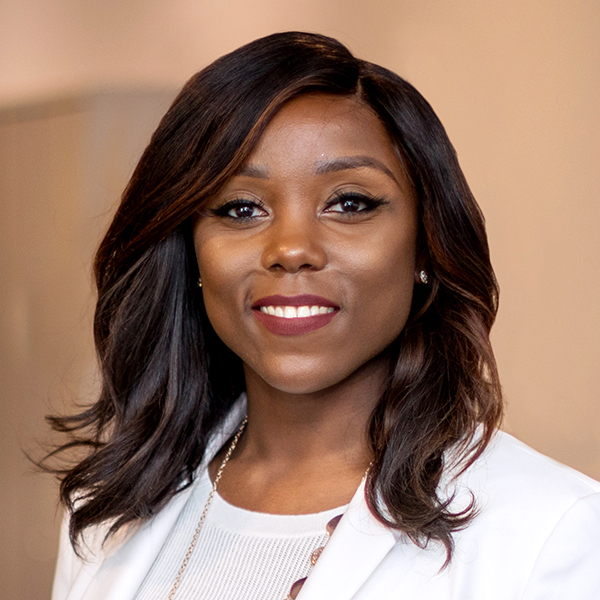 With 95 percent of the polling precincts reporting up to press time, Louis, daughter of Haitian immigrants, defeated Chandler-Waterman, daughter of Barbadian and Jamaican immigrants, by 10 percentage points, almost the same margin as in the special election for the seat held on May 14.

In essentially a two-way race, Louis, who served as the deputy chief of staff for the district’s former City Council representative Jumaane Williams, had received 51.69 percent of the votes up to press time, as against 41.36 percent for Chandler-Waterman.

With her victory in the Democratic primary, Louis will occupy the seat until the general election in November. If she wins then, she will serve the remainder of Williams’s term, which runs through 2021.