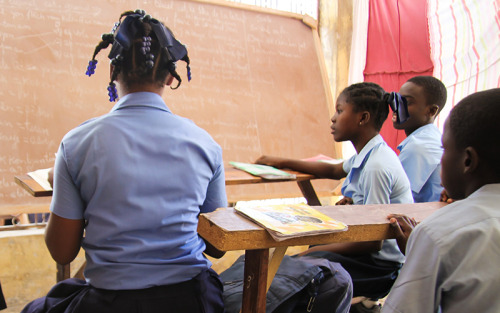 Both UNICEF and UNESCO have urge Haitian institutions including all political, social and economic actors to work together to allow the immediate resumption of normal activities in all public and private schools in Haiti.

Since the beginning of September, political unrest, road blockages and rising violence in Haiti have significantly reduced access to basic social services, including schools and universities.

Haiti’s public schools already suffer from a severe lack of funding and teachers. They can only accommodate a third of the pupils.

The impoverished Caribbean nation’s crisis began in late August, prompted by a national fuel shortage. Since then, protests against unpopular President Jovenel Moise have raged.

In some homes, parents are trying to teach their own kids, while simultaneously working to assuage their mounting anxiety about the violence they see every day in the streets. 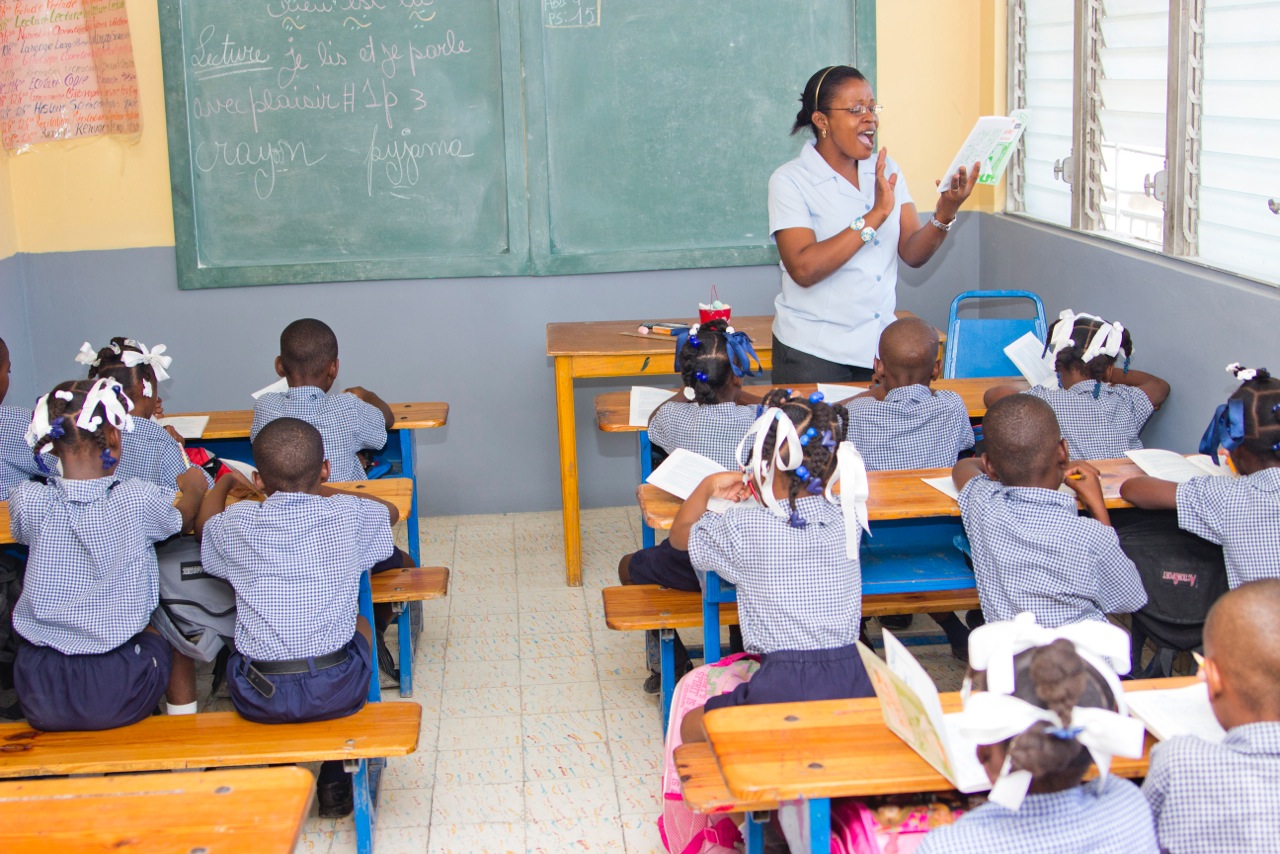 According to the Ministry of National Education, 70 percent of schools in Haiti are closed, which means that more than three million children are out of school and have not been able to start or continue their education. In addition to this, more than 500,000 Haitian children aged five to 18 who are currently outside the school system.

Fifty days (26 percent) of a total of 189 planned days have already been lost, creating a significant learning deficit for students.

The Ministry of Education, in consultation with the stakeholders concerned, is working on a modified catch-up plan and a new school calendar, which should be proposed very soon to schools to recover 250 hours of lost classes, out of the 945 that count the school year.

UNICEF and UNESCO have stated that “Education is a right and one of the most powerful tools that enable excluded and socially and economically excluded children and adults to overcome poverty and participate fully in society. If all adults completed secondary school, the number of people affected by poverty in the world could be halved or even more…”