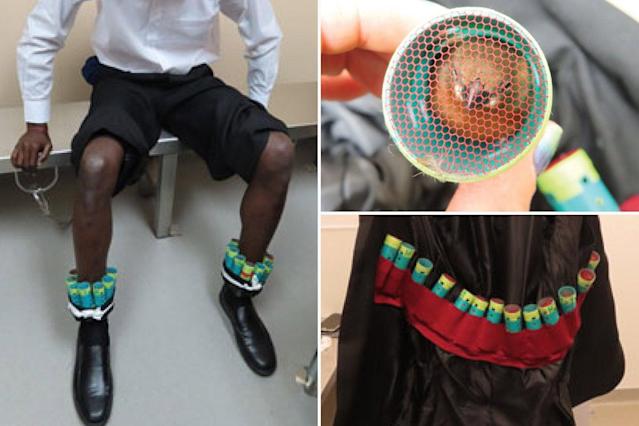 A man was arrested after law officials discovered that he had smuggled 35 live sparrows into curlers so they could participate in “singing contests” in New York City.

Guyana resident Kevin Andre Mackenzie flew to John F. Kennedy International Airport on Monday, where CBP officers found birds on him during a check. Pictures of the man show the birds being pushed into curlers and placed in the pockets sewn from Mackenzie’s jacket. Some birds were also carried on the man’s shoes. He was immediately accused of illegally importing sparrows. MacKenzie was later released on bail of $ 250,000, according to the US Attorney’s Office. 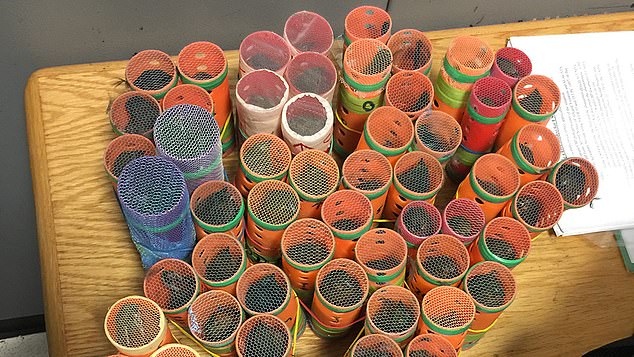 Catherine McCabe, the Special Agent for Fish and Wildlife Services in the United States, said that sparrows are often placed in “singing contests” in the Brooklyn and Queens neighborhoods of New York. “In such contests, which are often held in public places such as parks, two birds sing and the judge chooses the bird determined to have the best sound,” McCabe said in the complaint.

Many of those who attend singing competitions are betting on birds. The winner A in these contests becomes valuable and can sell for more than $ 10,000. Although certain types of sparrows are available in the United States, it is believed that species from Guyana sing better and therefore are more valuable. ”

According to his statement, McKinsey was offered $ 3,000 to smuggle the birds into the United States. He says he earned $ 500 before his flight, and that he will pay the remaining $ 2,500 after passing customs. There are no details on whether or not anyone else has been arrested in connection with the crime.