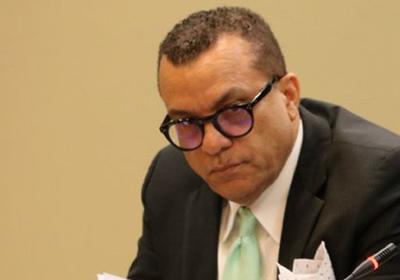 Hackshaw matter on pause as he is placed on sick leave; retirement effective Monday

ACP Irwin Hackshaw is now on sick leave, and as such, he could not face a disciplinary tribunal.

However, Hackshaw goes into retirement on Monday, which now poses the question, what now?

Hackshaw is under investigations for allegedly moonlighting as a security consultant, without approval from then police commissioner and collecting over $2 million from several business people while on vacation from the police service.

The PCA found sufficient evidence to support a criminal investigation against Hackshaw who is accused of collecting substantial sums of money from business people which he claimed was solicited to help off-set the costs of official social events for the police.

Police Commissioner Gary Griffith admitted on Saturday that the matter could not progress as planned, because of Hackshaw’s time away from office.

Hackshaw, is set to retire on Monday.