H.E.R. first African-American/Filipino to star as Belle in “Beauty and the Beast” special

H.E.R. will headline ABC’s upcoming “Beauty and the Beast: A 30th Celebration” special.

Executives at the network announced on Wednesday that the R&B singer, real name Gabriella Wilson, will take on the lead role of Belle in the production.

H.E.R.’s casting marks the first time a woman with Filipino and African-American heritage will play the role of Belle onscreen.

“I can’t believe I get to be a part of the ‘Beauty and the Beast’ legacy. The world will see a Black and Filipino Belle!” the 25-year-old exclaimed. “I have always wanted to be a Disney princess, and I get to work with two wonderful directors Hamish Hamilton and my favorite, Jon M. Chu. It is very surreal and I couldn’t be more grateful.”

The two-hour reimagining of the classic story will be taped in front of a live audience and will air on December 15th. Further cast members will be announced at a later date.

“With her obvious extraordinary talent and stage presence, H.E.R. is the perfect embodiment of our Belle and we are thrilled for audiences to see her in this celebration of creativity,” added Chu. “We were both influenced as storytellers by the original animated movie, so it’s very exciting to collaborate together to honor the artistry of that timeless classic while also inspiring a whole new generation of creators.”

This year marks the 30th anniversary of when Disney’s version of “Beauty and the Beast” became the first animated film to be nominated for Best Picture at the Academy Awards.

The film went on to win the Golden Globe Award for Best Motion Picture – Musical or Comedy, while the theme song won the Oscar for Best Original Song in 1992. 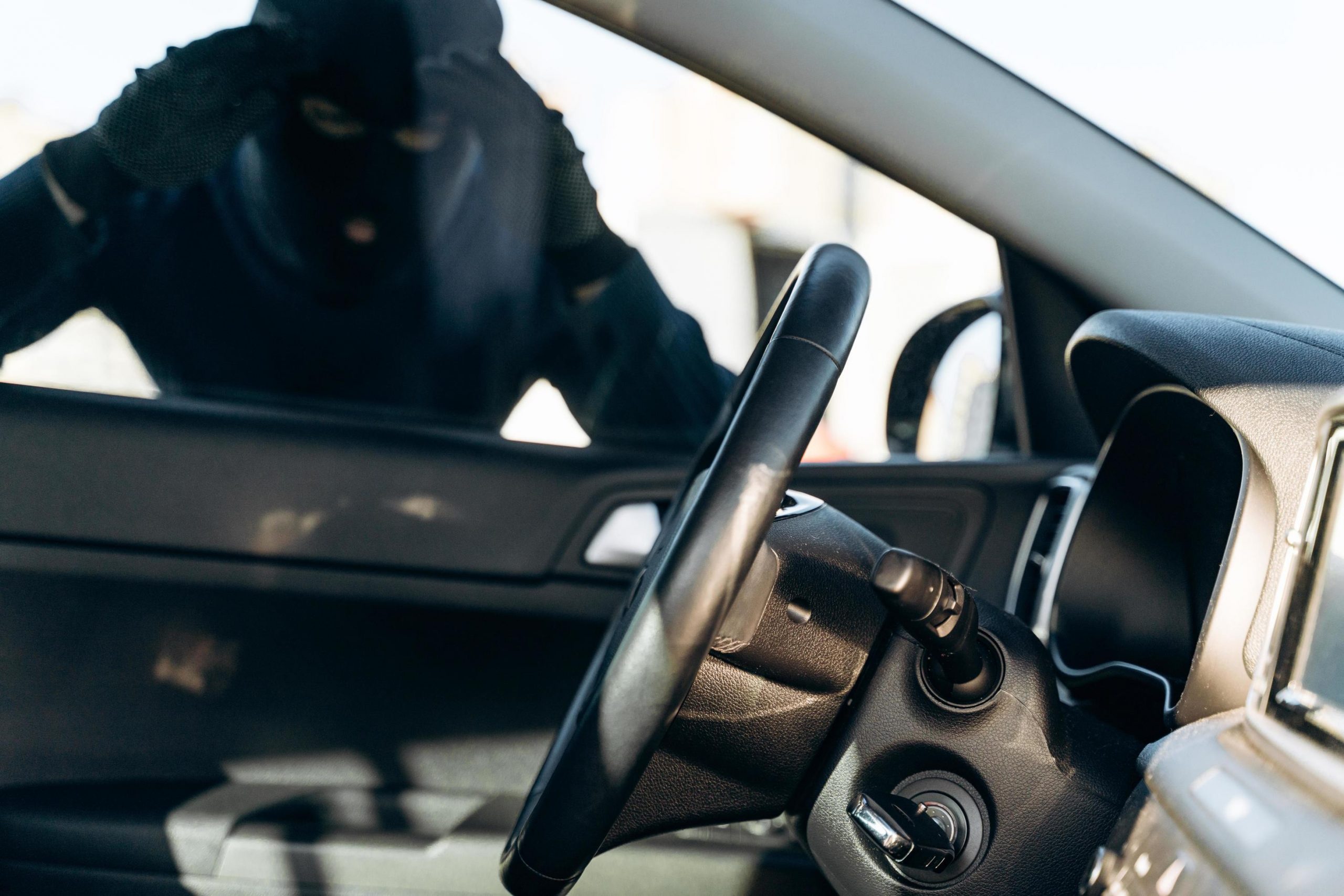