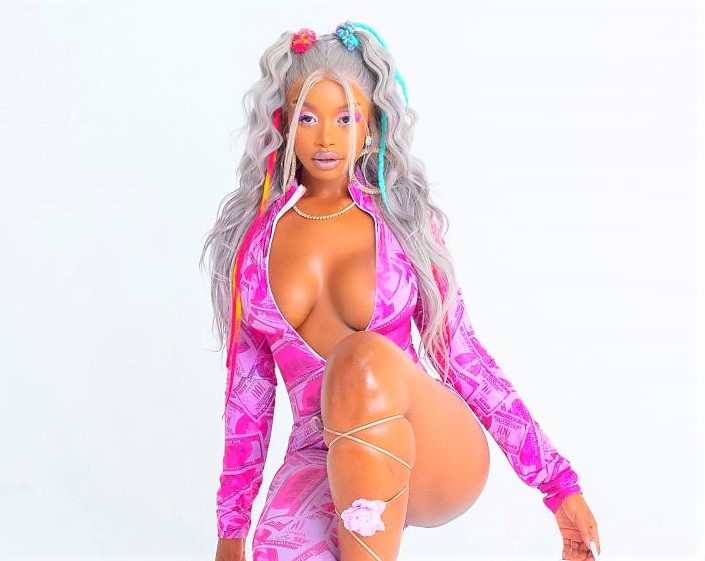 Guyanese-born, LA-based “Trap Pop” artiste, Jourdin Pauline wants to represent for her homeland and the Caribbean region like no other West Indian-descendant has ever done before. The 22-year-old singer and songwriter is preparing to release her debut EP entitled ‘Love Songs About Nobody’ in the coming weeks and spoke with OvertimeTT recently about her passion for music and her fierce determination to not only make it to the top of the Billboard charts, but also to represent her homeland, Guyana.

“Honestly, I only really feel whole at home.” She revealed via Zoom, while being driven through the streets of Los Angeles. “I feel like all I’m doing this for is for GT (Georgetown) and when I get on, I’ll be able to go back home and put my people there on. I really want to retire and go back to live in Guyana. I’ll have a home out here too, but when they ask ‘where’s shorty?’ I will be back home in GT…”

Pauline’s limited public offerings thus far adequately showcase her sultry smooth vocals breathing life into catchy pop-styled lyrics, while floating harmlessly over the 808s and high-hats – all of which embody her self-described “Trap Pop” musical style. Having migrated to Crenshaw at the tender age of 6, Pauline nevertheless grew up surrounded by a West Indian soundtrack of Soca, Dancehall, Reggae and Calypso, in addition to the stereotypical genres littering the American airwaves, online playlists and social media applications. 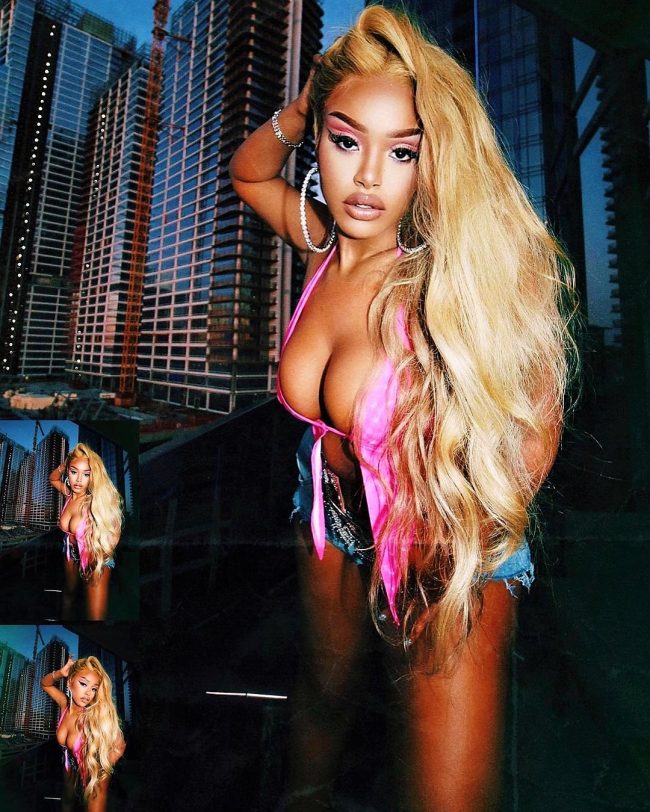 Thus, she did not wait for me to ask, but instead volunteered: “I want to get some Soca on the album too though…”

However, this may be easier said than done because according to Pauline: “It’s really hard for Caribbean artistes to get their recognition out here and it’s even hard to make the connections to get some of them involved in things too. I want to work on improving this – maybe you (OvertimeTT) can help to bridge that gap between the mainland and the island because we have soooo much great talent that needs to be seen and heard and collaborated with…”

It seems like Jourdin Pauline was born to be a performer. From an early age, she showed tremendous interest and potential in the art of music. With dreams of becoming a singer/actress, she studied musical theatre and performing arts at the world-renowned South Bay Conservatory School, whilst also taking piano and vocal lessons and learning the art of song-writing. Nurturing and improving these natural talents throughout her formative years, she was able to start harvesting them as well and her unprecedented song-writing skills enabled Pauline to begin captivating audiences around the world. Pauline has co-written several songs which have been featured on television shows, such as: Ant Farm, Shake it Up (Disney Chanel) Love and Hip Hop (VH1), America’s Next Top Model (CW), Bad Girls Club (Oxygen), Keeping up with the Kardashians (E!), CSI Miami (CBS) and The Last OG (TBS).

While racking up her song writing credits, Pauline also mastered the art of recording and under the guidance and development of legendary producer, Alonzo Jackson (Pink, Beyonce, Zendaya Coleman, Kelly Rowland, Dr. Dre, and Bella Thorne), she has written, recorded and even co-produced many songs since age 10. 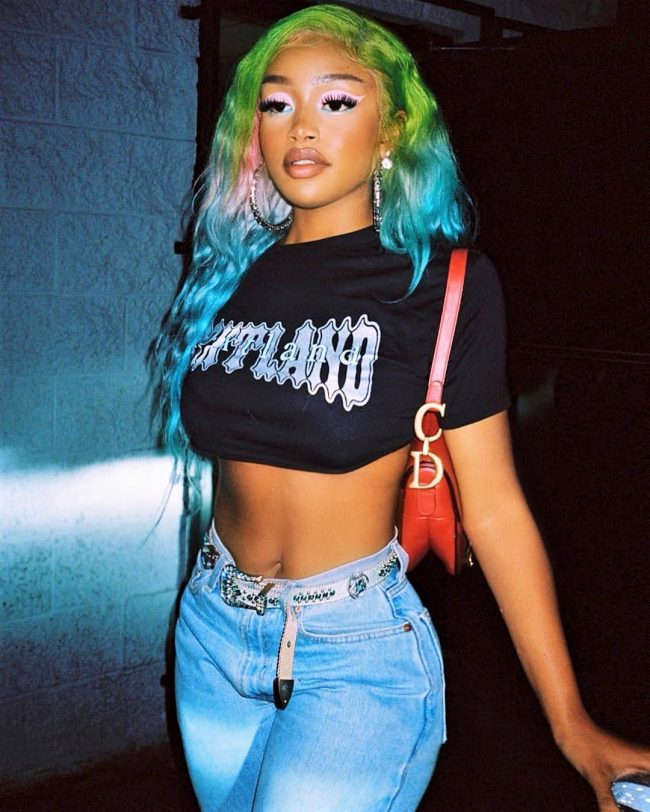 Pauline is also a strong believer in philanthropy and continues to use the power of her voice to make a difference in her community. She has been involved with A.W.A.R.H.E. (Artists Wanting AIDS and HIV Related Education) and continues to champion and spread AIDS-awareness. Her last music video release, “Lustful Desires” has already amassed over 300,000 views in just three weeks’ time and she continues to build a strong fan base with her remarkable charisma and stage presence, top notch production and catchy lyrics, hooks and songs.

“Music is literally my whole life,” she admitted enthusiastically. “As far back as I can remember and as far forward as I can envision, I can and will always be making music. I like acting and I do acting and movies and commercials and stuff, but making music is what I was born to do and what I always want to do. I hope my homeland and the people of Guyana and the Caribbean region will follow and appreciate and support my journey and help me to put Caribbean music and talent at the top of the charts and bridge that gap between these two worlds…”

US bracing for winter storm with blizzard, tornadoes and floods

US bracing for winter storm with blizzard, tornadoes and floods

US bracing for winter storm with blizzard, tornadoes and floods 0