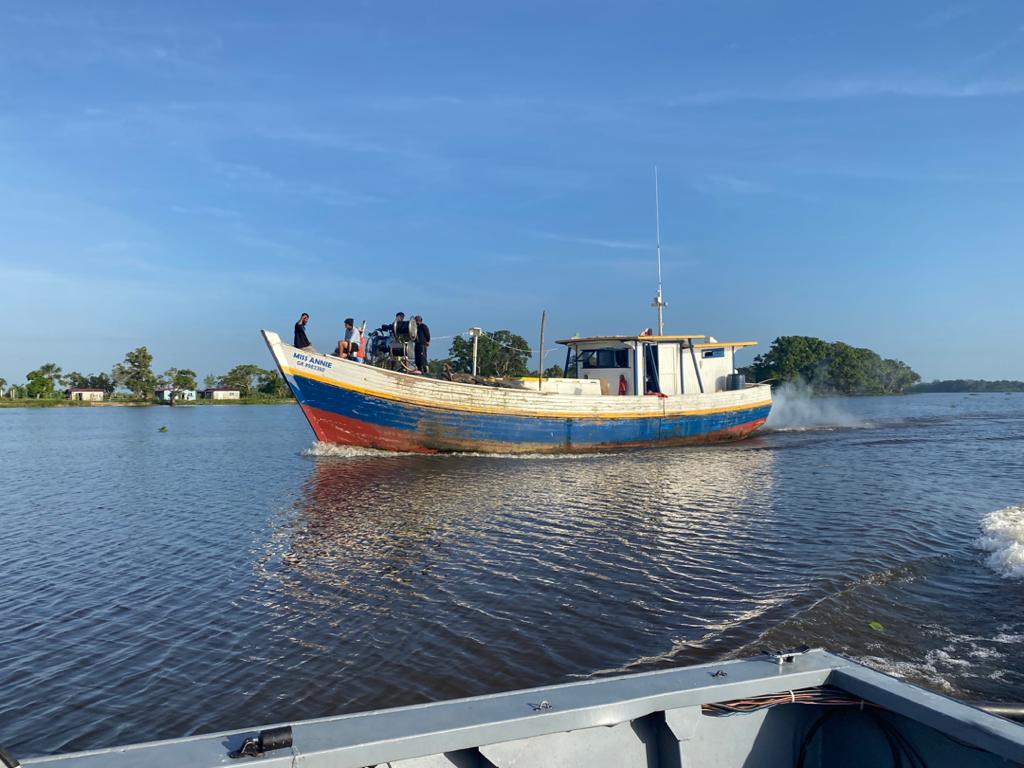 Guyanese fishermen detained in Venezuela have been released

The Guyanese fishermen that were detained in Venezuela have just been released.

According to the Minister of Foreign and CARICOM Affairs, Dr. Amery Browne the release of the fishermen came “after intensive and consistent diplomatic work by the Chairman of CARICOM Prime Minister, Dr. Keith Rowley, the President of Guyana, and their respective Ministers of Foreign Affairs.”

On February 1st, 2021, The Ministry of Foreign Affairs and the Chief of Staff in Guyana said it was in constant contact with the owners of the vessel and family members of the crew and shortly we will be engaging the families.

A Barbados Today report indicated that the Guyanese government outlined a strategy to ensure that the fishermen’s family economic wellbeing were taken care of.