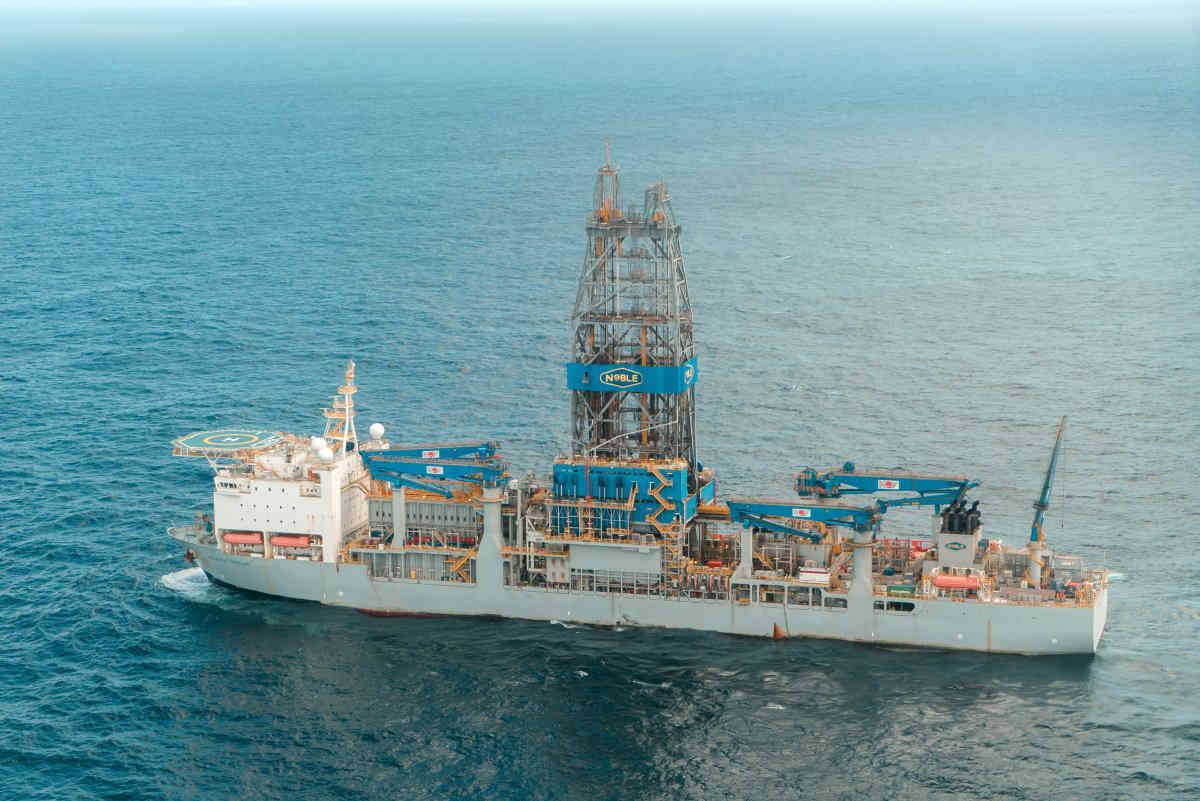 Guyana’s economic activity continues to accelerate forward of the expected oil boom  in 2020, with growth projected at 4.5 per cent in 2019, up from 4.1 per cent the previous year, according to the Economic Commissioner for Latin America and the Caribbean (ECLAC).

ECLAC said that the overall fiscal deficit is projected to deteriorate from 3.6 per cent of gross domestic product (GDP) in 2018 to 4.9 per cent of GDP in 2019, as an increase in expenditure of 16 per cent outweighs improved revenue.

“The overall balance-of-payments deficit is likely to contract in 2019, on account of an increase in foreign direct investment (FDI) in the energy sector, despite a higher current account deficit. Inflation is expected to rise moderately to 2.5 per cent in December 2019 from 1.6 per cent a year earlier, on the back of higher food prices.

ECLAC said that the government is committed to institution-building to improve revenue collection and create new industries and jobs and that the revised 2019 budget shows total revenue, including grant receipts, rising by 11.3 per cent following a 9.9 per cent increase in 2018, thanks to improved tax collection, mainly from the oil and gas sector.

It said that total expenditure is expected to jump by 16 per cent in 2019, a significant rise on the 6.1 per cent increase seen in 2018, reflecting the government’s initiative to increase workers’ income and promote infrastructure developments.