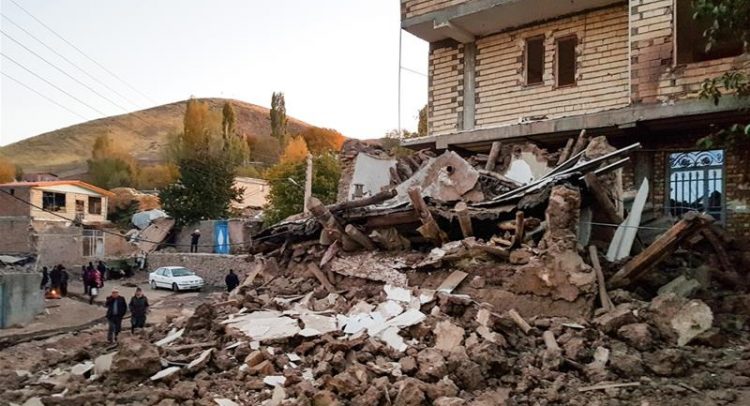 A magnitude 5.7 earthquake struck southern Guyana on Sunday. According to the United States Geological Survey (USGS), the epicenter of the quake was recorded about 40 kilometers from the border with Brazil, in the state of Roraima, at 4:05 pm (Brasília time).

According to the USGS estimate, the phenomenon can be felt in most of Roraima and in part of Amazonas and Pará. Images recorded in the capital of Boa Vista, Boa Vista, showed the moment when the shock was registered in a house. There are no reports of damage.

Also according to the observatory, the Brazilian city closest to the epicenter of the earthquake is Bonfim (RR), just over 80 km from the origin of the earthquake and bordering Guyana Lethem – the only road link between the two countries. Residents of Guyana’s capital, Georgetown, could also feel the quakes, according to local media.

Until the last update of this report, there was no information about damage to buildings or if the quake left injured people in Guyana, Brazil or Venezuela and Suriname, countries where the quake was also felt.

According to reports heard by the G1, residents of Manaus, Amazonas, also felt a tremor this afternoon at about the same time as the earthquake in Guyana.