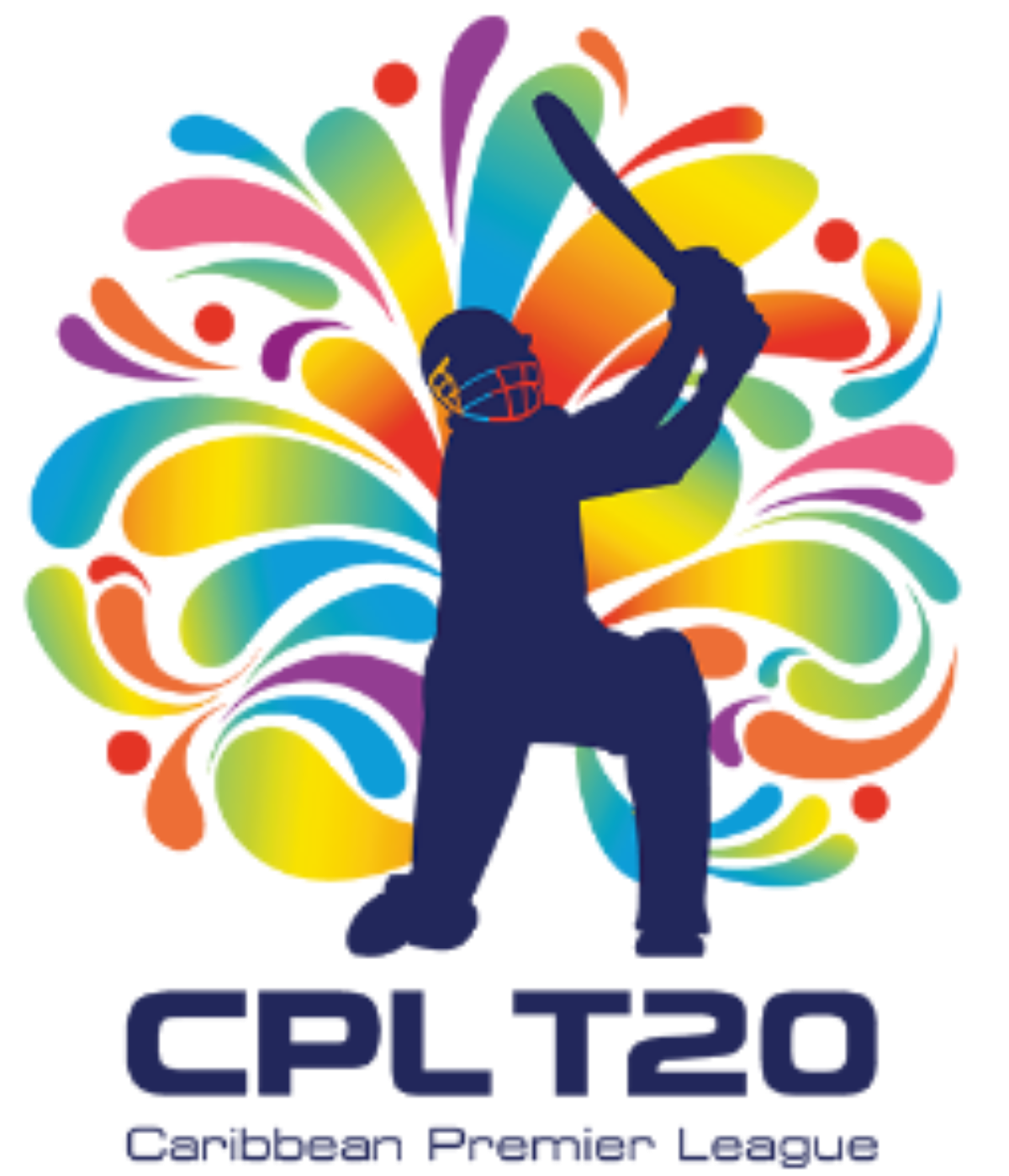 Fifth placed Guyana Amazon Warriors take on St Lucia Kings who are third on the standings in the Caribbean Premier T20 League at seven this evening at Warner Park, St Kitts.

In the first match at 10am today, Jamaica Tallawahs secured a twenty-two run victory against CPL leaders, St Kitts and Nevis Patriots.

However, they still hold on to the top position in the tournament with ten points from eight matches.

Fourth placed Tallawahs batting first made 169 for 8 from twenty overs.

In reply Patriots reached 147 for 8 from twenty overs.

Andre Russell received the Player of the match Award.

RuPaul’s Drag Race Down Under to Launch in Australia 0

Basdeo Panday: “The PNM will Win the next General Election” 0