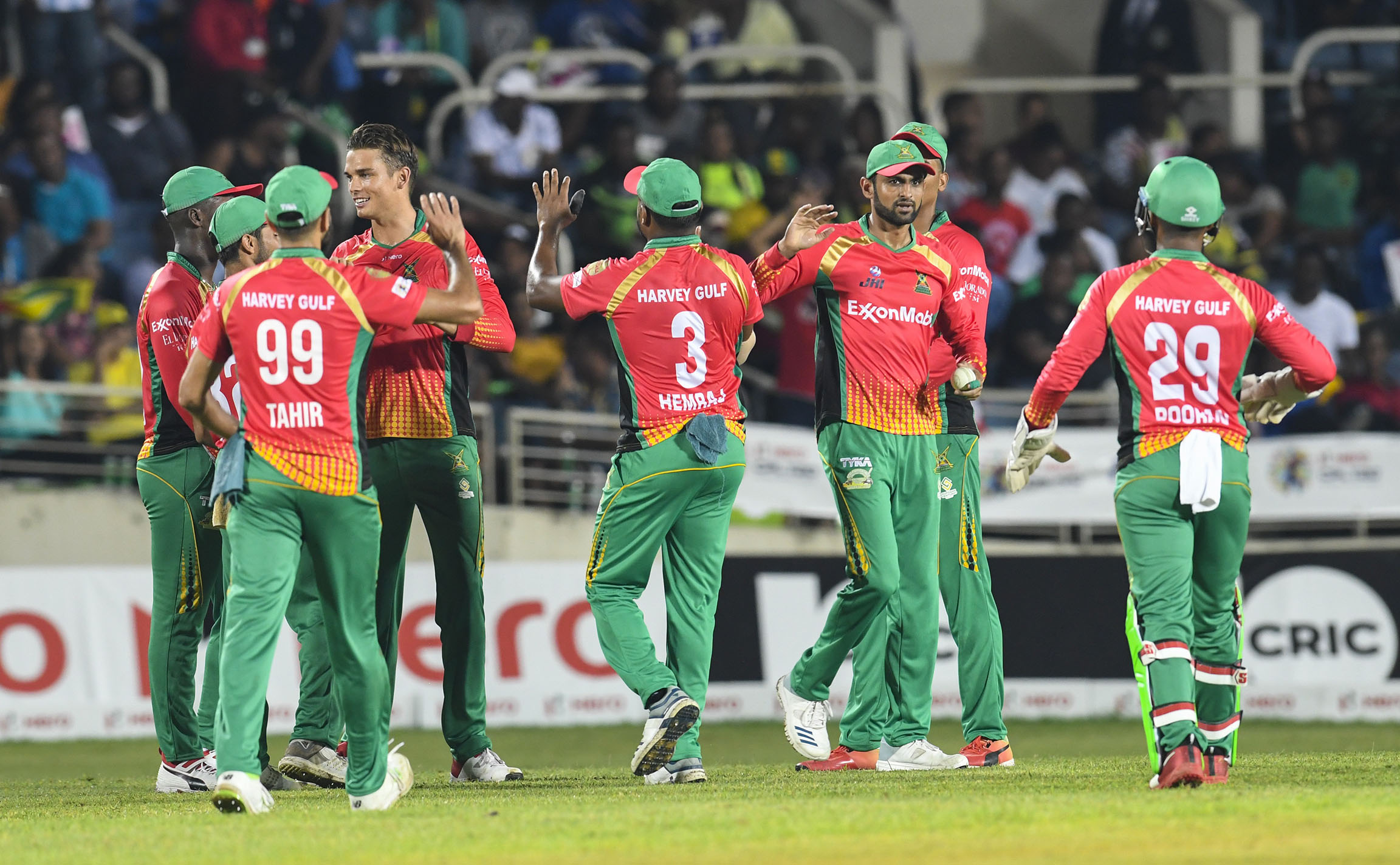 Guyana Amazon Warriors continued their incredible unbeaten run in CPL 2019, reeling off their seventh straight win with an impressive chase of St Lucia Zouks’ 161 for 7, with eight wickets and ten balls in hand.

Darren Sammy’s men could not back up his unusual decision to bat first after winning the toss, especially not after a stuttering start that was epitomised by an embarrassing run-out of Rahkeem Cornwall who failed to ground his bat attempting to complete an easy single off the bat of Colin Ingram to backward point in the sixth over.

Brandon King piloted the chase with his third consecutive half-century for Warriors, who have shown no signs of slowing down having entered the night already with their spot in the playoffs secured.

Zouks, meanwhile, missed an opportunity to create some breathing room between them, Jamaica Tallawahs and Barbados Tridents.

Instead, they are clinging onto the fourth place by one point with just two more matches to play in the league stage.

For more on the CPL 2019 action – www.espncricinfo.com