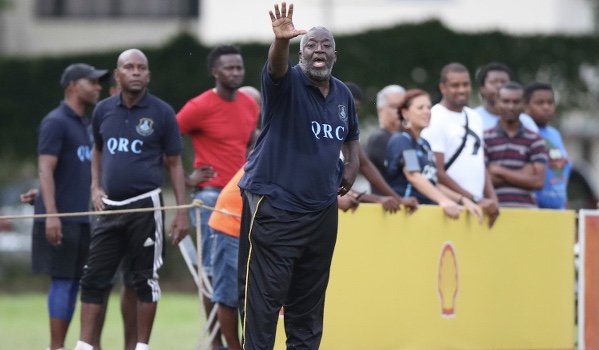 Grosvenor was admitted to the Couva General Hospital on August 22 along with his wife after contracting COVID.

He passed away on Thursday night.

Grosvenor or ‘Grovey’ as he is known among his students was the coach of the St. Anthony’s ‘Tigers’.

As the former physical education teacher and coach of the team, Grosvenor won five National Intercol and two National League titles, in addition to zonal trophies.

He then coached the QRC ‘Royalians’ for three years before retiring last year.

The iconic football coach was also a recovering cancer patient.