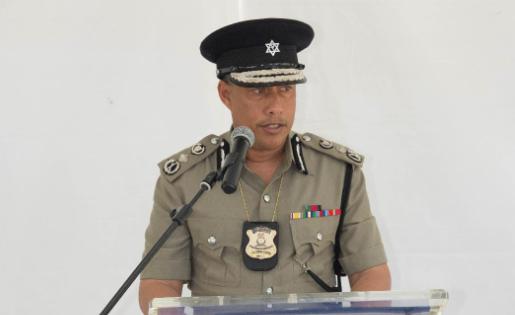 Senior Counsel Rolston Nelson has opined that the appointment of Gary Griffith as Acting Commissioner of Police is not valid.

The opinion from Mr Nelson was issued in a 6-page-long document.

Mr Nelson concluded in his opinion, that the Acting Appointment was contrary to the law as it was never submitted to or approved by Parliament.

He explained that the constitution indicates that the only way to circumvent the need for Parliamentary approval is if the Police Service Commission’s choice for the post is someone holding a permanent position within the ranks of the TTPS or a contract officer who is being appointed within his contracted dates of employment.

However, once the choice is someone outside the ranks of the TTPS or no longer employed permanently or on contract with the TTPS, then the PSC must submit the list of nominees to the President and seek Parliamentary approval for the appointment.

Mr Nelson suggested that the PSC failed to comply with the constitution when it appointed Griffith to the post.

He concluded that given that Griffith’s contract period with the TTPS had already concluded and he was not officially a member of the TTPS when he was given the post of Acting Commissioner, his appointment should have been approved by Parliament.

Wheelchair donation made to persons living with disabilities 0