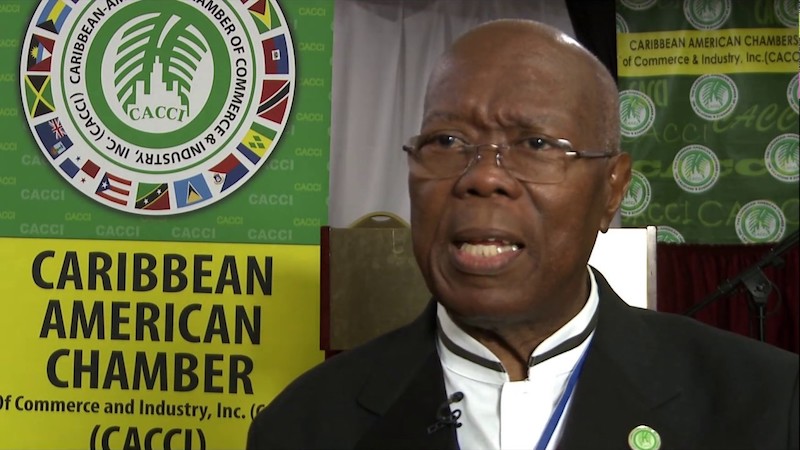 A famous Brooklyn, NY street has been co-named after a Grenadian and business leader, Dr. Roy A. Hastick, Sr., who passed away last year due to COVID-19.

The convergence of Caton and Flatbush roads in Brooklyn, New York is likewise now Dr. Roy A. Hastick, Sr. Way, to pay tribute to the late Grenadian-conceived organizer and leader of the Brooklyn-based Caribbean American Chamber of Commerce and Industry (CACCI). 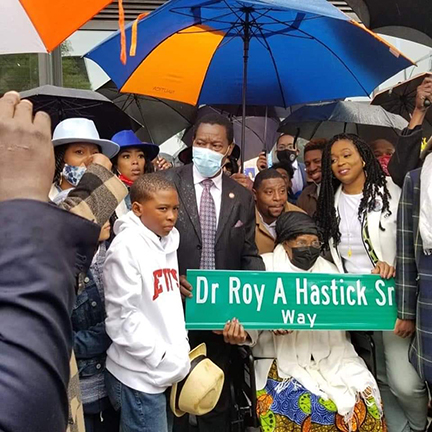 In 2020, Eugene, a possibility for Brooklyn Borough President, supported enactment, Intro 2187 to co-name the road in memory of Hastick. It was passed overwhelmingly by New York City Council.

The New York State Assembly and Senate likewise a week ago received a goal regarding Hastick, who kicked the bucket on April 9, 2020. He was 69.

Hastick was the youngest of 10 children. He attended St. David’s School and the Grenada Boys Secondary School. He had the calling of a servant/ helper and joined the Battlehill Seminary in Grenada where he studied as a Catholic Priest for two years. Still feeling compelled to help people; Hastick saw an advertisement for the Police force in Tortola, (The British Virgin Island), moved to pursue this career and eventually became the head detail for the Chief of Police. 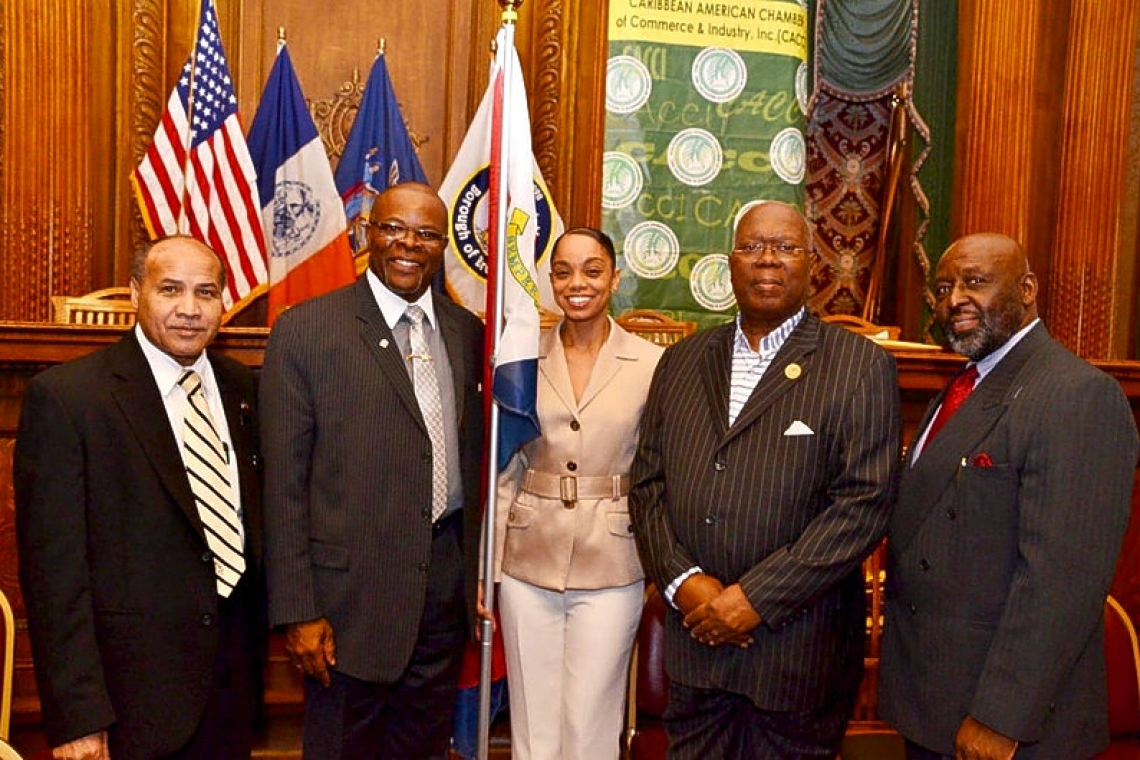 Hastick always wanted to achieve that great American dream and found an opportunity to migrate to the United States in 1972. When he arrived, Hastick worked at the Port Authority and became friendly with a commissioner who opened the doors for him into political activity. He filled in as a social laborer, local area advocate, business visionary, paper distributor, radio, and TV host, and as a chosen agent to the White House Conference on Small Business and as representative to the United Nations.

Hastick was sought out by the Brooklyn Economic Development Corporation, a joint venture of Brooklyn Union Gas, Consolidated Edison, Manufacturers Hanover Bank, and the Brooklyn Borough President’s Office, to start discussions leading to the formation of a Caribbean American Chamber of Commerce. In 1985, Dr. Roy A. Hastick, Sr., founded the Caribbean American Chamber of Commerce and Industry, Inc. (CACCI) with 10 founding members. Hastick is considered an empire builder. Under his leadership, the organization has become a well-recognized business entity. In 1986 on Christmas Day, Hastick married his love, Eda and together they worked endlessly to ensure the success of

Hastick got various honors and was credited with making the CACCI structure that helps independent ventures in the State of New York.