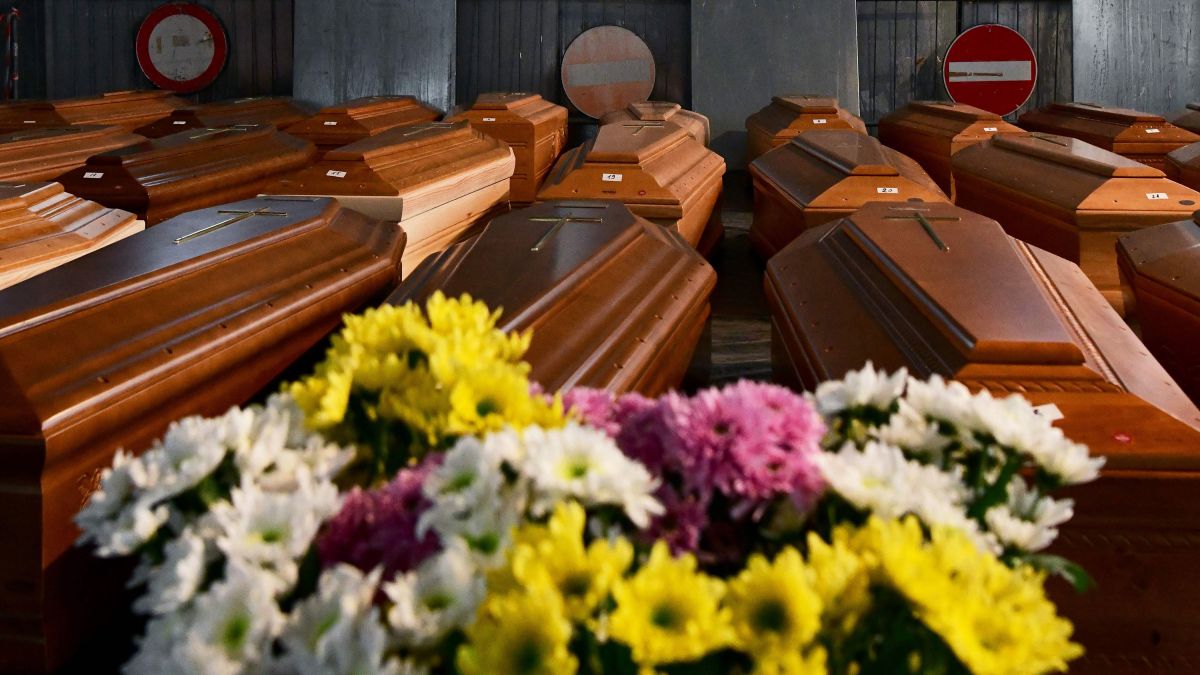 There are some people who have a pretty clear idea of how they want their funeral to go and who they want to attend.

One grandmother from Connecticut in the US has shared her stipulations for her funeral – and although they’re pretty simple requests, she’s incredibly headstrong about them, LadBible reports.

Lillian Droniak, who is 92, wrote down her three rules that she expects to be followed at her funeral – and she’s filmed a video on TikTok to explain them too.

The first key rule is that she wants people to cry for her – but not too much.

“Don’t make a fool of yourself,” she quipped.

The second is that the ceremony is open to all – apart from a woman named Bertha, who is not on the invite list. Lillian’s final stipulation for guests is that they should be sad at the funeral itself – but they had better go and get drunk afterwards. She said: “Take a shot for me.”

Delta Plus’ COVID Variant Looms as a New Concern 0