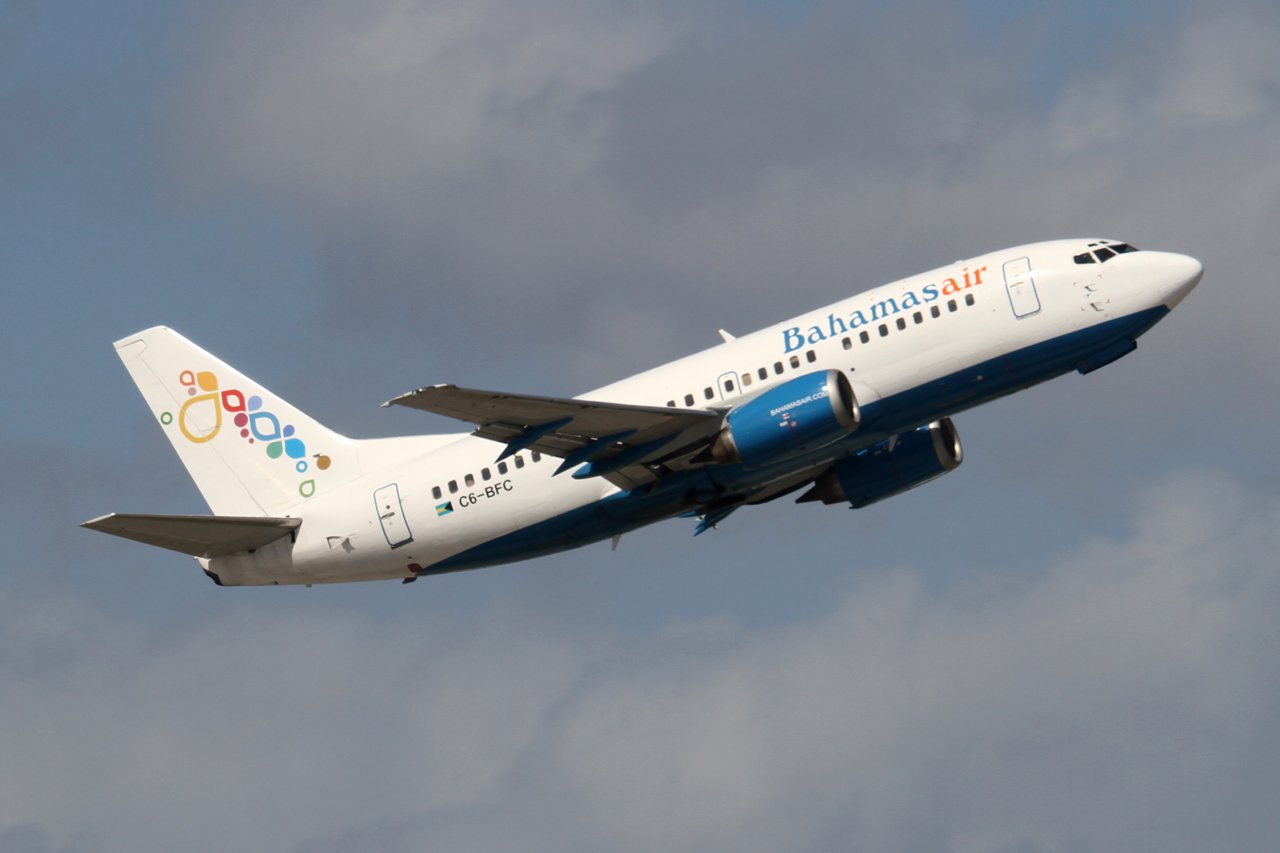 They were met on arrival by representatives from The Bahamas Ministry of Tourism & Aviation (BMOTA), Grand Bahama Island Tourism Board, Grand Bahama Airport Company, Bahamas Customs and Immigration and the Royal Bahamas Police Force.

“It was important for us to welcome this first commercial international flight since Hurricane Dorian. Every opportunity to put heads in beds in Grand Bahama is more important now than ever,” said BMOTA general manager for Grand Bahama, Steven Johnson.

“Also, we didn’t want to disappoint the students, and families, who look forward to competing in The Bahamas every year, and we felt that this year was particularly important for the local students and families.”

Hurricane Dorian slammed in the archipelago on September 1, killing at least 65 people and leaving damage estimated at more than US$7 billion.

Tourism official say that four out of the five visiting teams competing in Tabernacle Baptist Christian Academy’s four-day tournament this week arrived on Tuesday and that the remaining team are expected to arrive on Wednesday aboard Bahamas Paradise Cruise Lines’ Grand Celebration.

Prince Harry threatens legal action if his family isn’t given security in the U.K 0