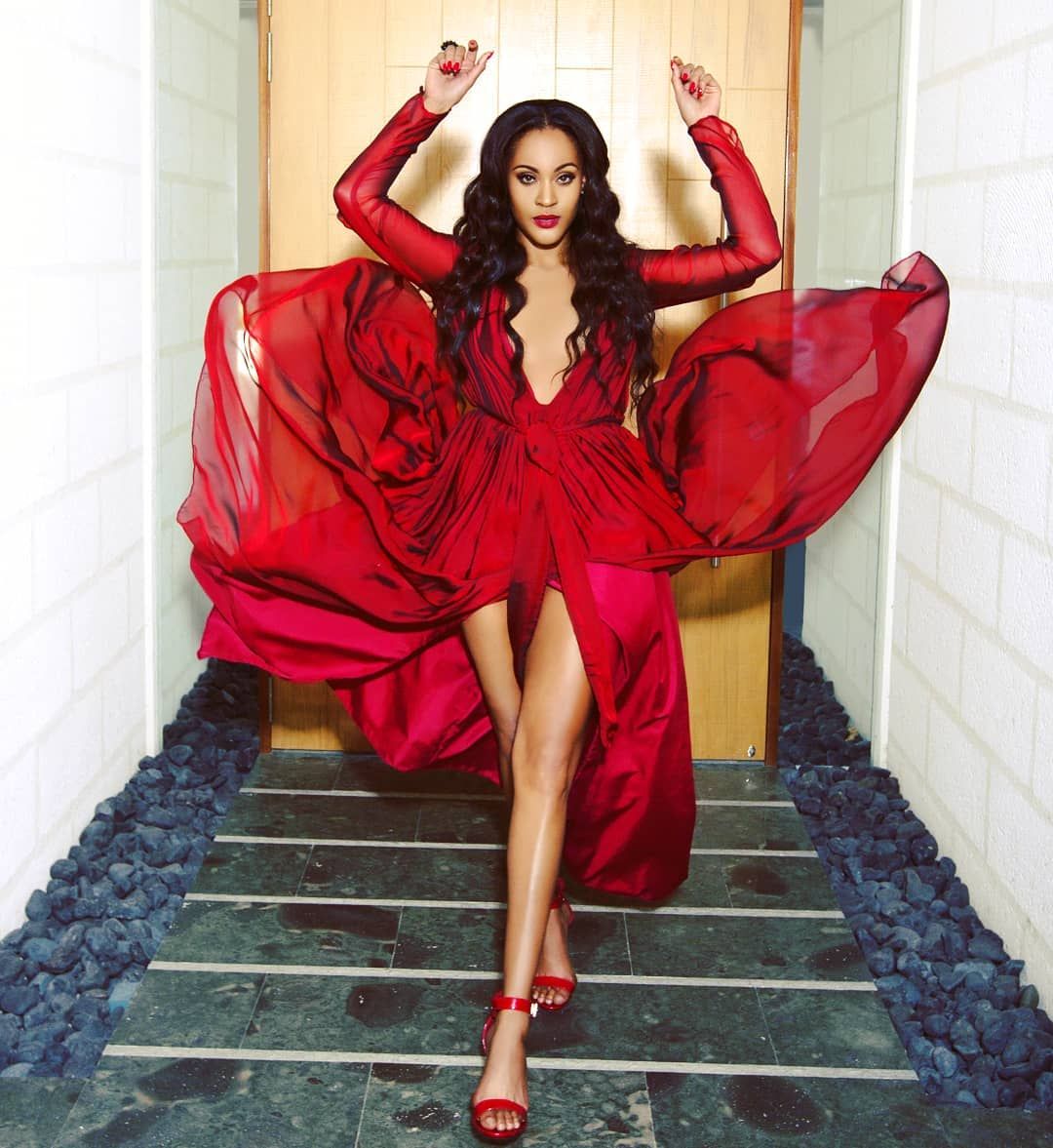 Born in Barbados, Layne continues to clarify that her musical roots are firmly rooted in Caribbean culture. She explains that she had never abandoned soca, as she’s written some of Carnival’s top-charting hits, co-writing 2019 single Toco Loco de Montano and the 2020 single Slow Wine featuring British DJ / singer Afro B, even Alison Hinds’ Roll it Gal.

In a recent interview with Newsday, the Bajan superstar expressed that her recent release of a reconnecting song called ‘Tomorrow’ to soca music.

“One of the producers that I was working with during my time here in Barbados, pulled up the track (for Tomorrow) and I didn’t even know if it was to call it soca or Afrobeat. I just ran out the room and said, ‘hit record.’ I didn’t know what it was came over me, but it was literally a freestyle,” she said.

Tomorrow’s emotive lyrics were inspired by the worldwide impact of the COVID-19 pandemic, the protests by the Black Lives Matter protests, and farmers in India.

“I just felt like I wanted to give everybody something…not only even hope but like drive and motivation. It (the song) really feels like a battle cry, something to energize and get you up.”

Layne admits there were some major concerns about the freestyling nature of the song before its release saying, “Everyone was like…Shontelle, you’re an R&B artist and pop artiste. Are you sure you want to put this out? I was like…have you listened to my first album? My first album shows you that I am one of those artists that doesn’t go in any one direction it’s just wherever it comes from.”

For the critics who may question her musical decision of the new track, as it’s a departure from her R&B tones, Layne states that as a homecoming to the soca genre, she wants the song to pay homage to her culture.

Layne teases that new music for a variety of artists is in the works. And reminds her fans that she is not blinded by the attractiveness of fame but is still “just a girl who grew up in Barbados who got lucky and got to work with all these amazing artists from all over the world.”

Chief Justice reveals how the pandemic has benefitted the courts 0

CDC wans against travel to Armenia, Austria and Barbados due to concerns over COVID-19 0