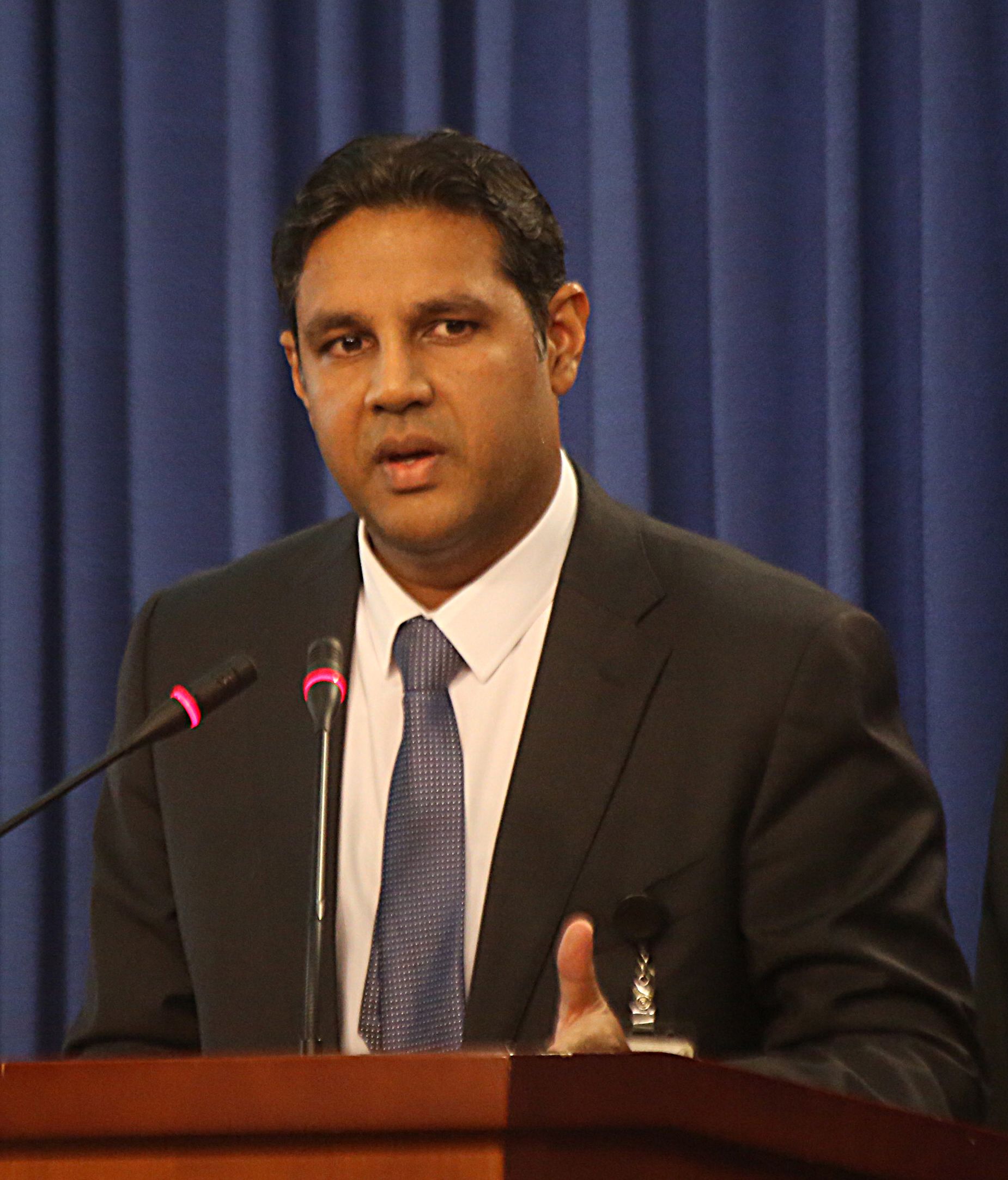 Dr. Parasram noted a significant decrease in the number of viral illnesses occurring approximately three weeks after the borders closed on March 20 as a result of the Covid-19 pandemic. 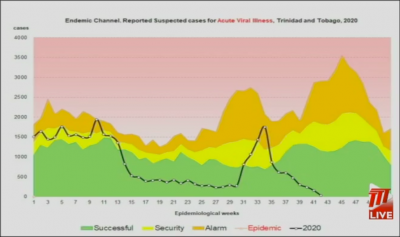 In terms of the influenza (flu) virus, Dr. Parasram said that for the first part of the flu season, which runs from October to May, there has been no significant increase in the numbers.

He noted that in the early parts of the year, January and February, there was a spike in the number of gastroenteritis cases among children 5 years and under.

He said the cases plateaued in week 13 and continued to decrease by week 42 of this year.

Finally, gastroenteritis cases for persons over 5 years showed a similar pattern. However, in weeks 13 and 14 and beyond, the cases are a bit higher than the figures for children with gastroenterities.

But, according to Dr. Parasram, the figures are well within the endemic zone with current numbers being at the lowest level for the year.

Being a Transgender Woman in T&T: Brandy Rodriguez 0