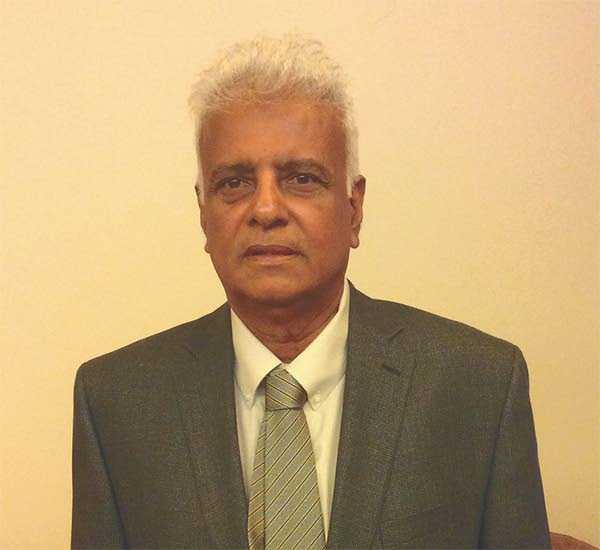 Government is being urged to ensure it follow through on its plans to liberalize the fuel industry.
The advice comes from the Petroleum Dealers Association.
President of the Association, Robin Narinesingh, made the point in an interview with Power 102 Digital on Tuesday.
He was at the time reflecting on Monday’s national budget which was presented by Minister of Finance, Colm Imbert, in parliament.
Minister Imbert has said the move will result in consumers being protected from volatile and high prices and having access to affordable prices through the subsidy mechanism.
Mr Narinesingh said turning the move into action is what the nation is hoping will materialize.