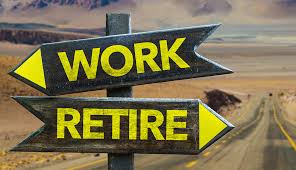 Discussions are underway between the government and members of the Trade Union Movement of Trinidad and Tobago on the proposed increase in the compulsory age of retirement from sixty to sixty-five years.

Minister in the Ministry of Finance, Brian Manning, is spear heading the discussions for the ruling administration.

In a media release on Thursday, the Ministry of Finance said Minister Manning in his first meeting held on Wednesday met with representatives of the National Union of Government and Federated Workers.

The Ministry said the discussions with other trade union bodies will continue in the near future.

Testing of COVID-19 Variant Vaccine Made by Moderna Begins 0