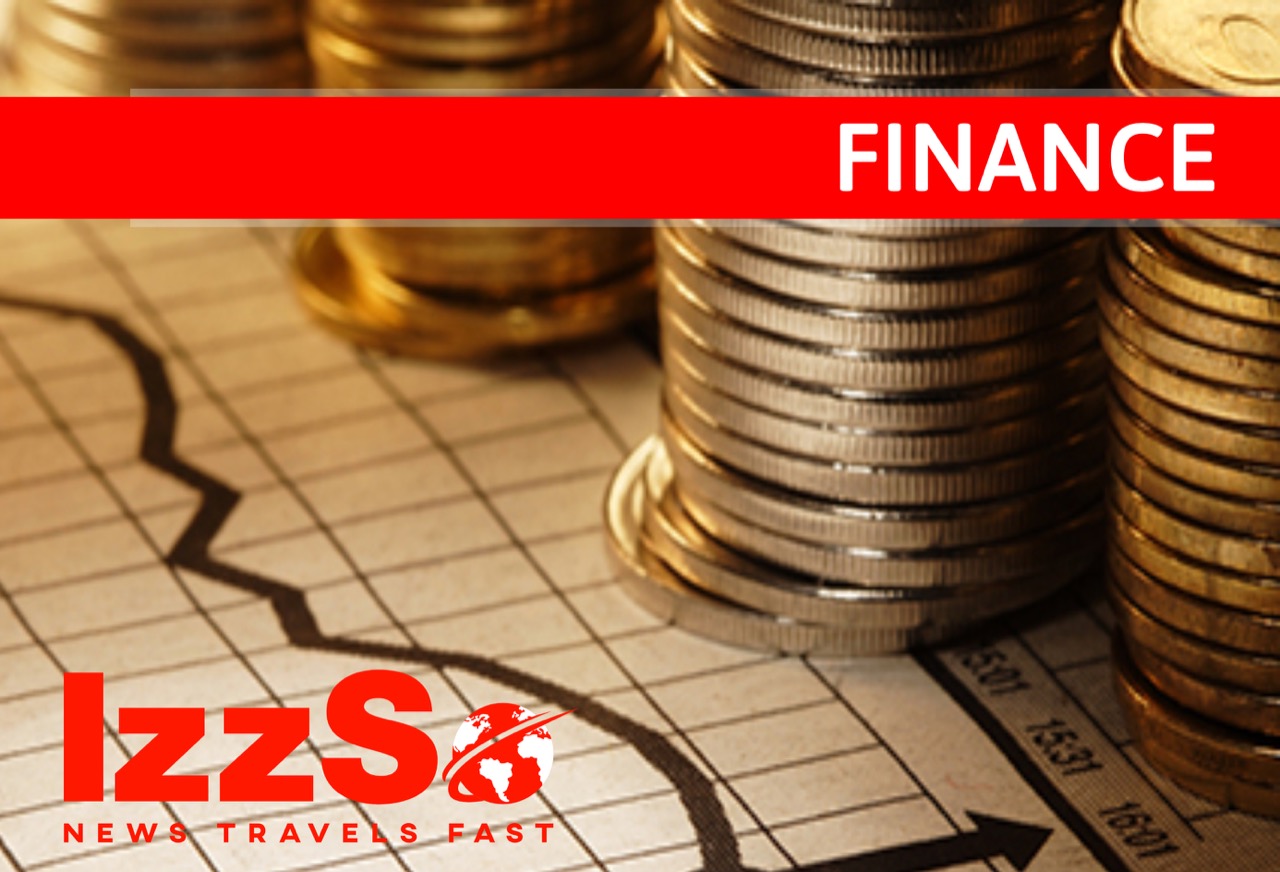 Finance minister Colm Imbert has suggested that the Government will no longer focus on tightening its belt but rather increasing revenue streams.

Speaking at this morning’s “Spotlight on the Economy” event, Minister Imbert said the country has displayed a previously unexpected financial resilience.

He added that there is an intention to now capitalise on this development as he suggested that the time for Government cuts has passed.

The Minister said the focus will now be placed on increasing revenue.

However he warned that despite the attempts to focus on revenue, some current costs remain unsustainable.

Minister Imbert pointed to the fuel subsidy as he suggested that the Prime Minister’s comments regarding a cap on the subsidy will soon come into force.

With the Government’s income estimated to be 7b more than budgeted, revised estimates now see the country’s fiscal deficit lowered by almost the same amount.

The Finance Minister noted that this fiscal deficit figure is above average in the region but warned that the country is not yet out of the woods and cash flow must be managed carefully.

In this context, he slammed trade unions, particularly the Public Services Association, for their wage negotiations demands describing it as unrealistic in the current economic climate.