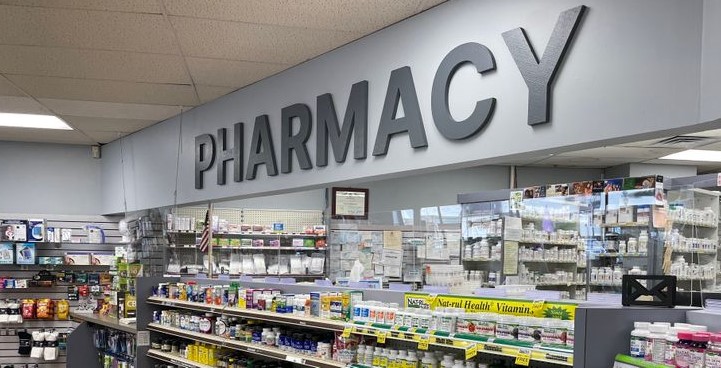 Government has sought legal advice on whether there should be legislative reform on increasing the fees for pharmacy registration.

Minister of Health, Terrence Deyalsingh, in the parliament today, stated how the process can be activated.

Minister Deyalsingh said the Pharmacy Board has to hold a meeting of membership, council and board, at which audited financial statements are presented, and the merits and demits of fee increases will then be discussed.

Mr Deyalsingh described the process as a simple one that has worked well for all professional bodies that seek to increase fees.

Minister Deyalsingh gave the response in view of a question posed to him from an Opposition Senator.

Google employees scramble for answers after being laid-off via email