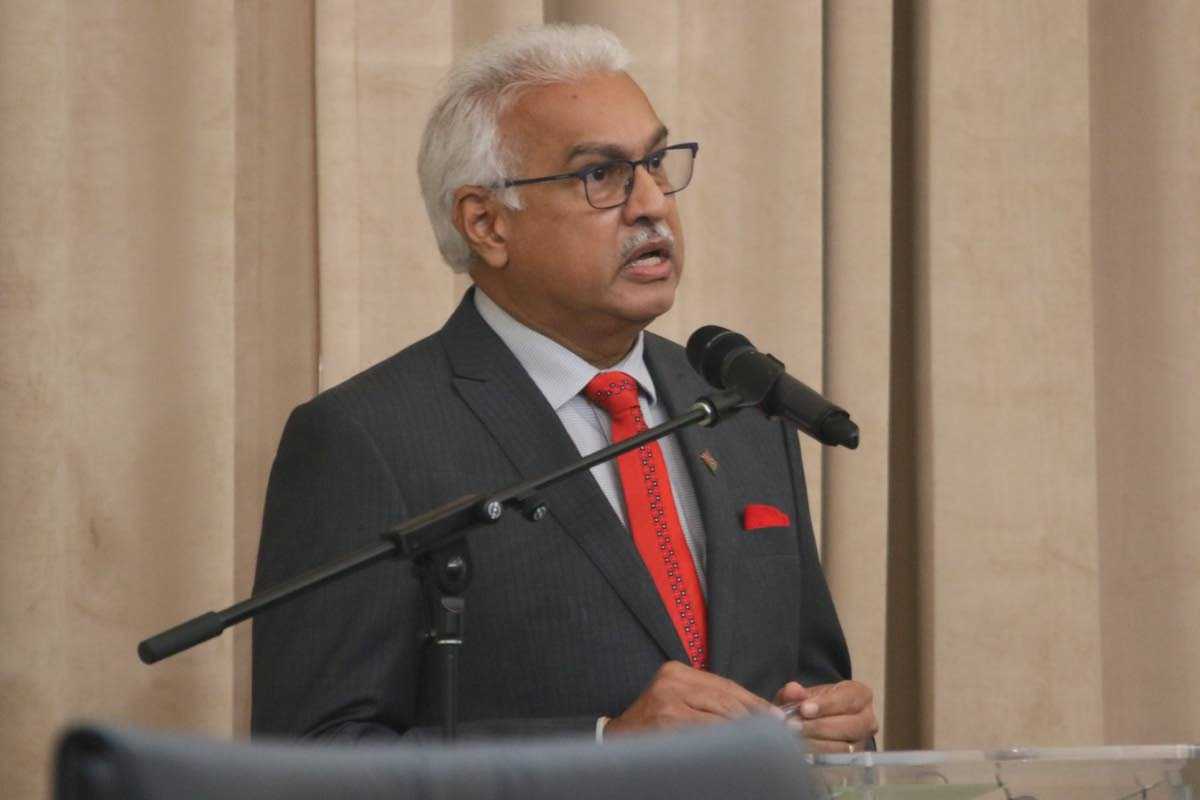 The decision follows a lengthy statement by the ANSA McAL group on Monday.

Deyalsingh, speaking in the Senate, said Government had decided to work with not only ANSA McAL but the Supermarket Association of T&T on securing vaccines for the country.

He said: “I am pleased to say that Mr Anthony Sabga III of ANSA and Mr Rajiv Diptee of SATT (Supermarket Association of T&T) and myself have decided to be forward-looking. In this vein, we will be working together to procure safe WHO-approved vaccines for T&T if available to the private sector. We assure the public that if and when there is a viable outcome, we will alert the public.”

On Monday, Sabga had noted that the conglomerate also negotiated the purchase of one million vaccines. While Sabga did not state who the manufacturer was, Deyalsingh said ANSA McAL had negotiated the purchase from the Indian-based manufacturer Serum Institute of India (SII), which manufactures the Oxford AstraZeneca vaccine now being used globally. The Government also wrote to that company through Indian High Commissioner Arun Kumar Sahu back in February but was told the manufacturer was not taking any more orders as it was overwhelmed by orders. The same vaccine, under the Covishield banner, has been donated by India to several countries as part of its “vaccine Maitri” drive.

Touching on the ANSA McAl issue, Deyalsingh said “This offer came out of a meeting requested and arranged by the Ministry of Health because people were reaching out to me personally.”