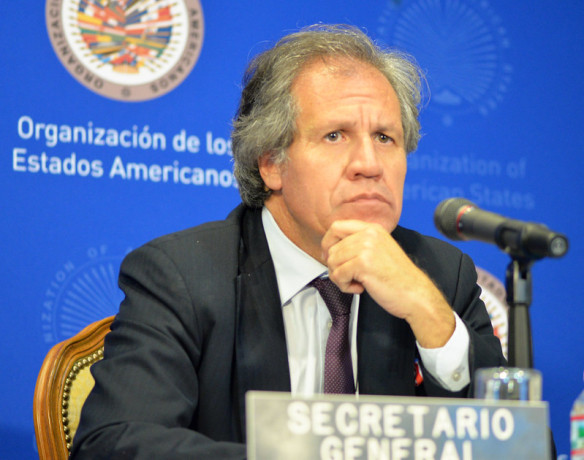 The Organization of American States has been accused of making a “deliberate attempt” to tarnish T&T’s good name and reputation.

The accusation has been levied by the government of Trinidad and Tobago, via a release from the Ministry of Foreign and CARICOM Affairs.

This stems from a statement from the organization on December 30th, which mentioned the recent drowning death of 33 Venezuelan migrants.

As the OAS warned that the number of migrants from the country could rise in 2021, it claimed that the bodies of the deceased were found on the maritime border between T&T and Venezuela.

A release from the Foreign Affairs Ministry insists that records show the incident to have occurred in Venezuelan waters, off the coast of Guiria.

It condemns the reference as being distasteful, reprehensible and contrary to the purpose of the organization.

It also warns that, on its current course, the OAS could cause “incalculable damage” to its integrity. 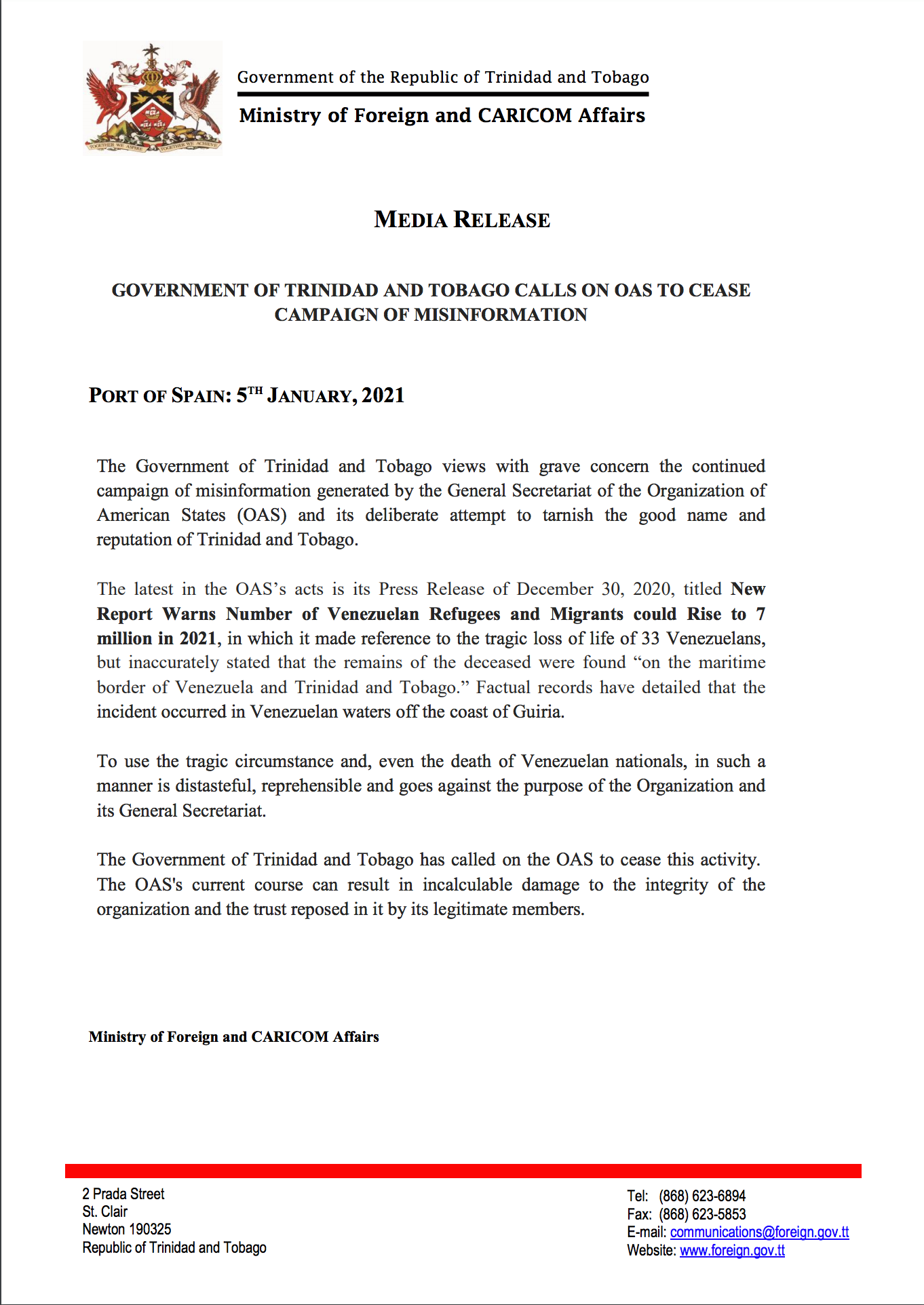 NGC and Methanex Refutes statements made in Guardian Newspaper article 0