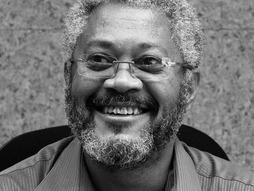 Chartered Surveyor and Past-President of the Joint Consultative Council for the Construction Industry, Afra Raymond, says while no tax is popular, the public must remember that property taxes haven’t been paid since 2010.

Mr Raymond told Power 102 Digital this morning that although taxes are never a welcomed thing, taxpayers must balance this with the fact that they have had a free ride for more than a decade.

However he warned that simultaneously, the Government is taking a political chance as now may not be the best time to reintroduce the tax given the hardship facing the population.

He suggested that the Government may be embarking on more of a fact finding mission rather than risking precious political capital.