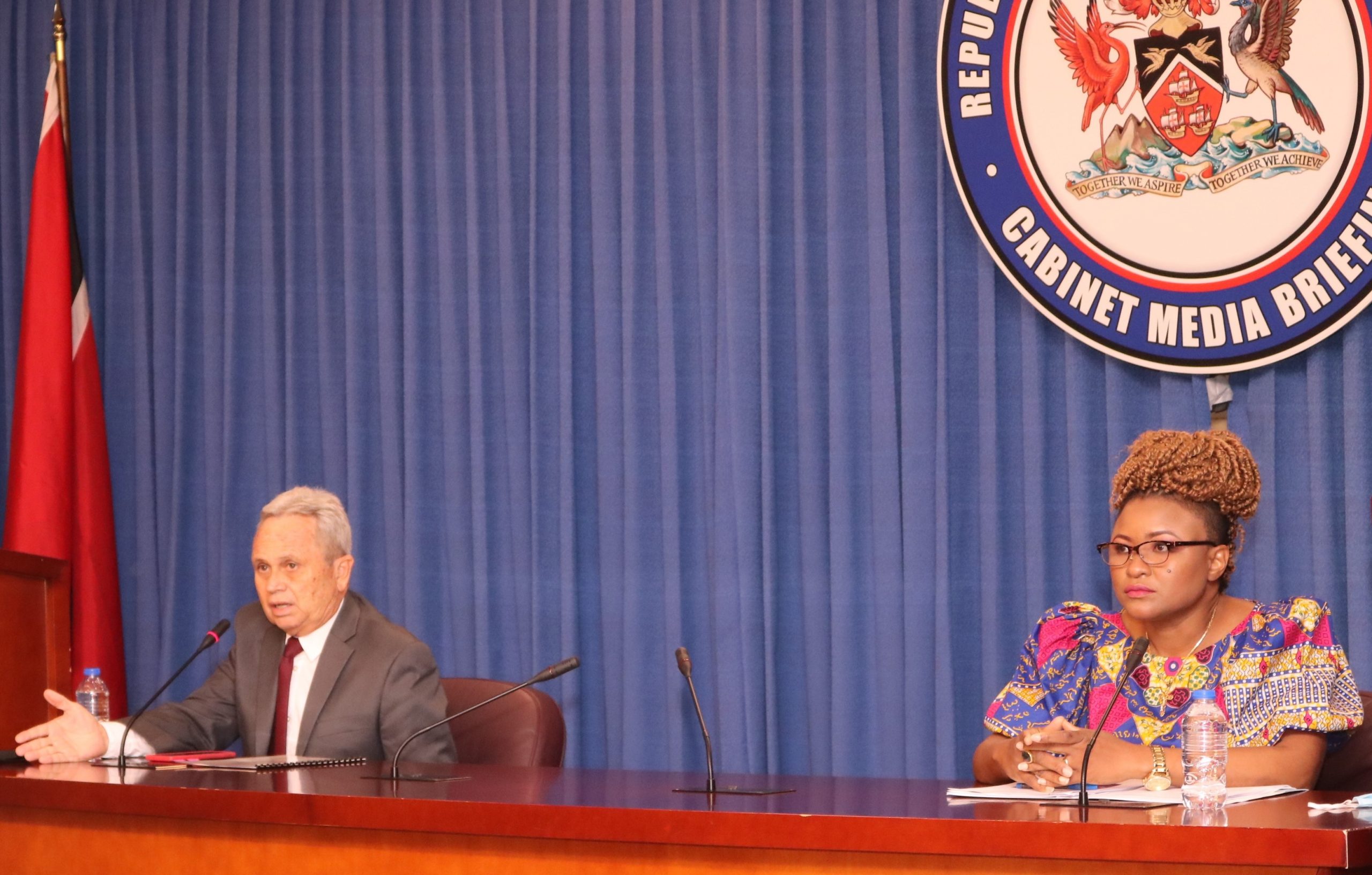 The University of the West Indies is proposing to government tuition fees at the St Augustus Campus be increased.

The UWI is proposing a 25 percent to 71 percent increase in tuition fees depending on the faculty being pursued.

However, Minister of Finance, Colm Imbert, revealed at the weekly post cabinet news briefing, today, that the University has been asked to revisit its recommendation.

The issue of the fee increase was first raised on March 5th this year, by the Office of the UWI Campus Principal.

The UWI, reportedly, last increased its tuition fees 21 years ago.

At present government covers 82 percent of the tuition cost and the students 18 percent.

There are about 17, 000 students who attend the Campus.

Minister Imbert said the proposed tuition fee increase should be a last resort.

Minister of Education, Dr Nyan Gadsby Dolly, gave details regarding the various reasons put forward by the UWI for the increase in tuition fees.

Dr Gadsby Dolly said the Ministry of Education met with the UWI Students Guild on April 28th this year to get their feedback on the tuition fee proposal, one of which was the lack of consultation with the organisation.