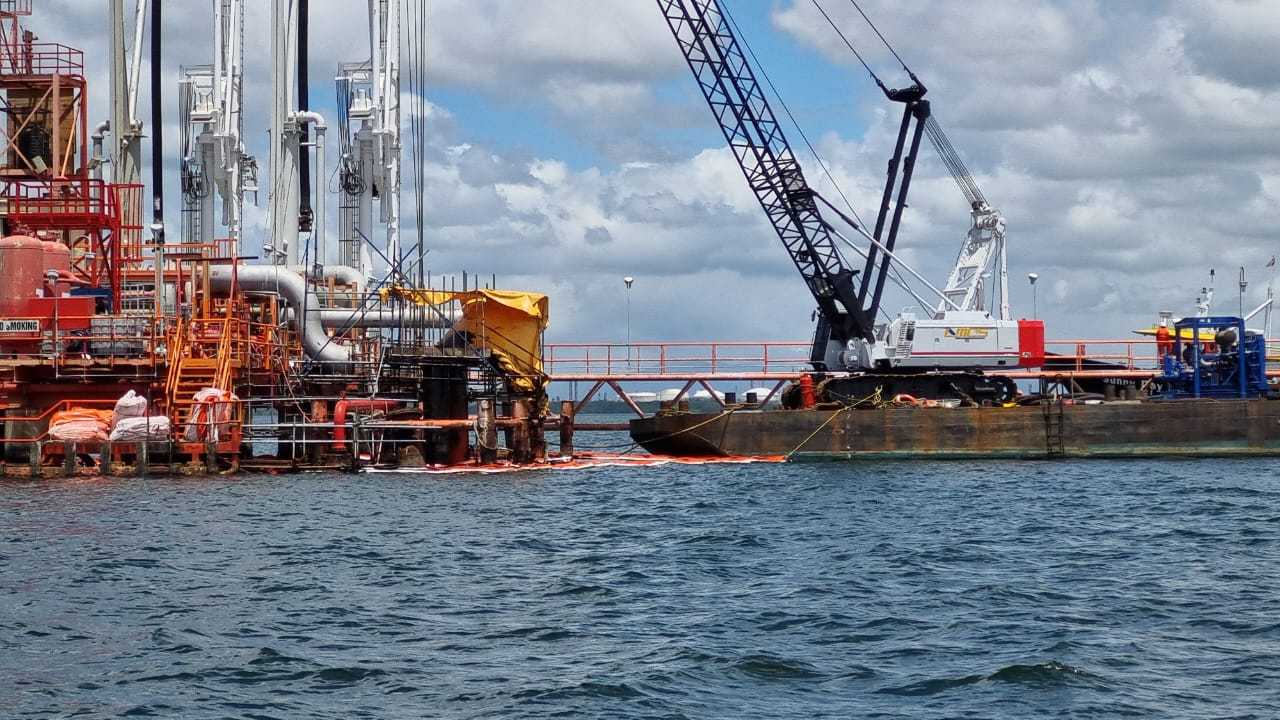 The Government is remaining tight-lipped on the OSHA investigation into the Paria diving tragedy at Paria Fuel Trading Company Limited.

This as UNC Senator Wade Mark enquired whether the OSHA report into the tragedy will be made public.

Leader of Government Business in the Senate, Dr Amery Browne however declared that with the Commission of Inquiry into the incident set to begin in August of 2022, it was imprudent to discuss the investigation or its outcome.

Senator Mark, unsatisfied with the answer, pressed further by asking for a status update on the report.

However, Senator Browne maintained the Government’s stance as he reiterated his earlier suggestion that any information regarding any OSHA report into the matter will not be released prior to the Commission of Inquiry.

Senator Mark was left displeased as he questioned whether the Government was attempting to use the Inquiry to escape accountability and transparency in the matter.