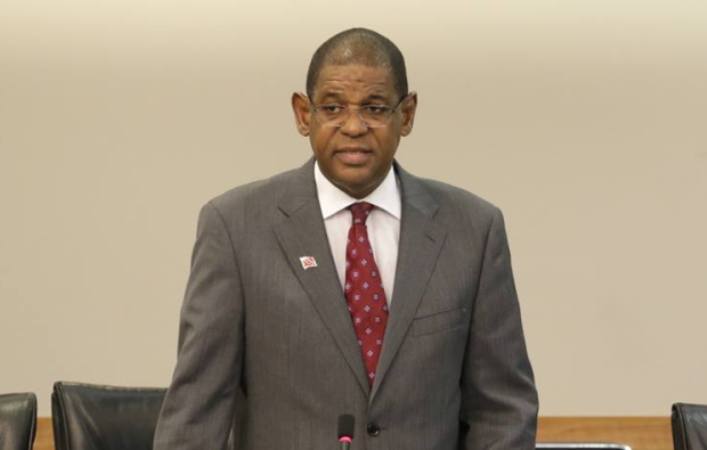 Government Senator resigns as past DUI gets circulated on social media

Resignation from the Senate of the Republic of Trinidad and Tobago by Mr. Garvin Simonette

A letter of resignation has been offered to the Prime Minister with immediate effect by Mr. Garvin Simonette. The decision comes following the release of records indicating an arrest due to driving under the influence in the United States. In addition to his resignation, he also declined to accept his appointment to the Cabinet as Minister of Public Administration. 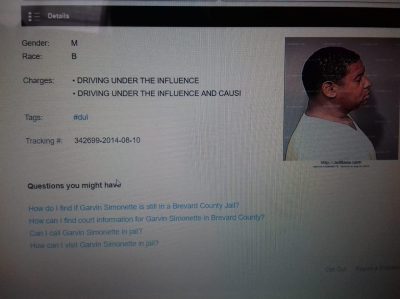 Mr. Simonette stated, “I have advised the Prime Minister that in light of adverse media coverage regarding my culpability for driving under the influence, it would be inappropriate for me to accept his appointment to the Cabinet of Trinidad and Tobago. I have also advised him of my resignation from the Senate with immediate effect.”

His decision to withdraw and resign is driven by his desire to relieve the Prime Minister and The People’s National Movement from the distracting burdens of having to navigate any adverse commentary about a key team member.

“I sincerely apologize for any embarrassment caused because of my past infraction. The last 16 months as a Senator provides ample evidence of my commitment to serving my country in the best possible way.” he said. 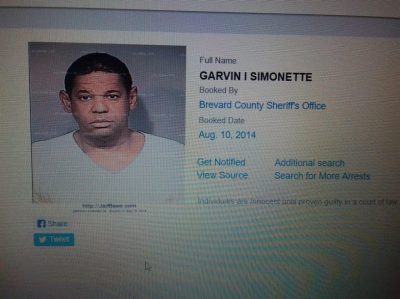 He wishes to thank the Honourable Prime Minister for the opportunity to have served and remains committed to the advancement of the people of Trinidad and Tobago.

U.S. Donates Face Masks and Shields to the T&T Prisons 0