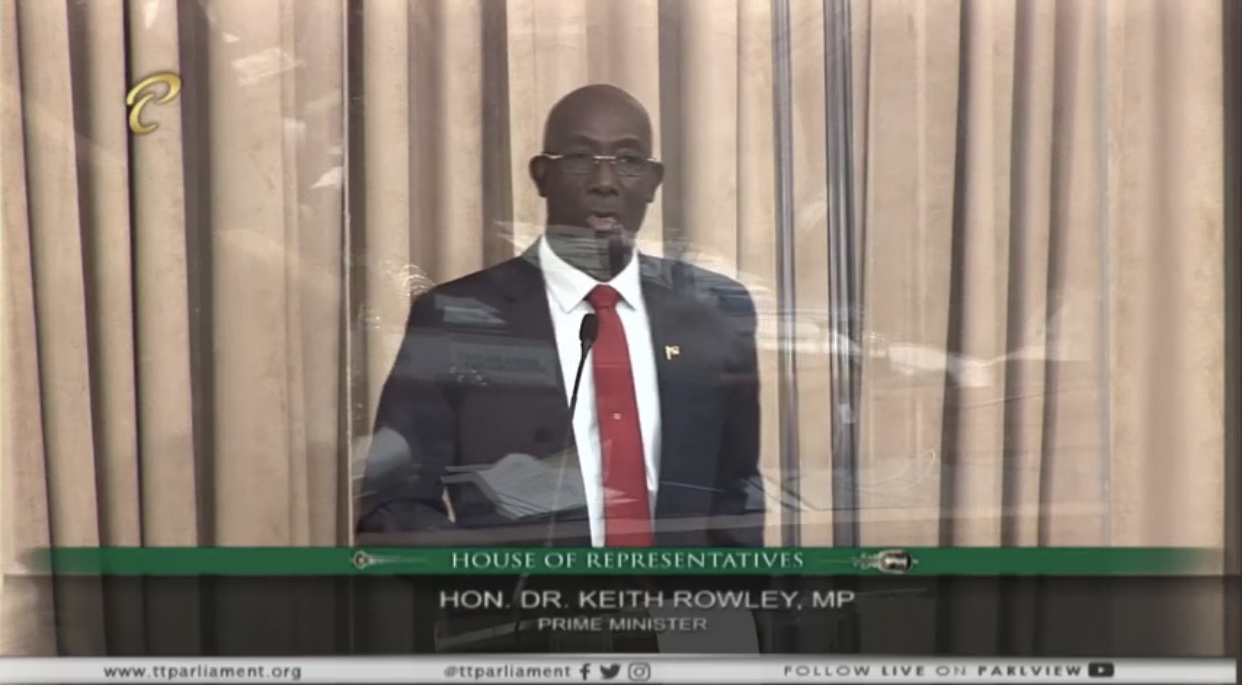 The government signals its intent to have the San Fernando to Point Fortin Highway Project completed.

This was indicated by Prime Minister, Dr Keith Rowley, in a statement in the House of Representatives Friday afternoon.

Dr Rowley recounted the facts with respect to pertinent issues relating to the contractual and other arrangements on the extension of the Solomon Hochoy Highway to Point Fortin by Brazilian Company OAS.

Dr Rowley said this project is worth 5.2 billion dollars.

In 2015 the project was affected by work stoppage, equipment was being seized, most of the foreign  OAS staff had left Trinidad and Tobago, sub-contractors  were claiming moneys owed to them and no progress was being made on the highway construction.

Government had to intervene to pay workers.

Dr Rowley told the parliament on April 1st 2016 in a statement it was revealed an amendment was made to the termination clause under which the project was being executed.

Dr Rowley said this development shifted ownership and control of insurance bond money belonging to the government away from the National Developmental Company Limited.