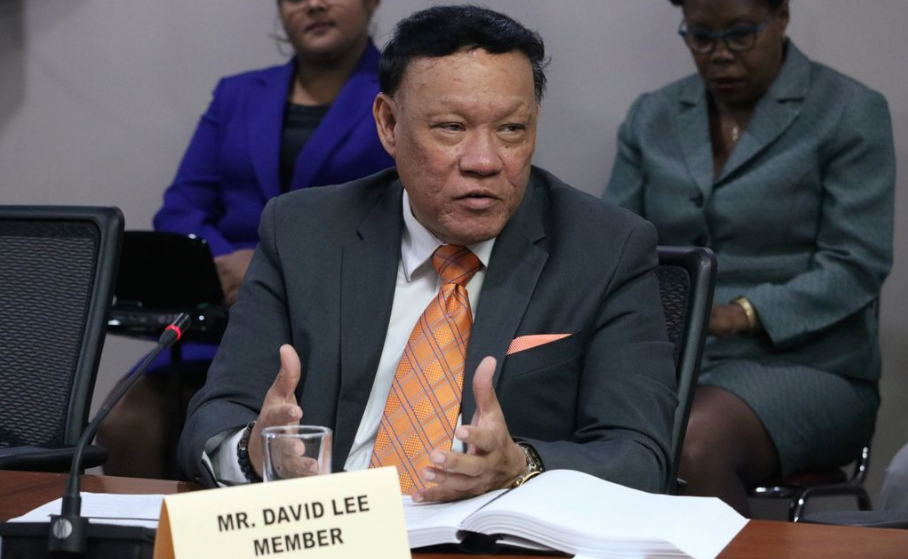 Government has to answer for SOE says Opposition MP

Opposition Chief Whip David Lee is denying speculation that the lack of Opposition support is behind the Government’s decision to end the State of Emergency.

The SOE was due to end on November 29th but Prime Minister Dr Keith Rowley revealed last weekend that it will not be extended, before further revealing on Saturday that it will instead be revoked and ended this week.

According to the Constitution, for the SOE to be further extended, a resolution must be passed by both Houses of Parliament and supported by the votes of not less than three-fifths of all the members of each house.

This would mean that the Government would have had to seek Opposition support as they only have a simple majority and would therefore need at least three Opposition MP’s to vote their way in the Lower House.

However, speaking recently with News Power Now Mr Lee said that the Opposition should be the Government’s last consideration in any decision regarding the SOE.

He claimed that there are still questions to be answered regarding the SOE.

Loading...
Newer Post
Tik Toker in swinger relationship with her mum, sister and boyfriend
Older Post
Pharmacy Board President warns against drug not registered for COVID use