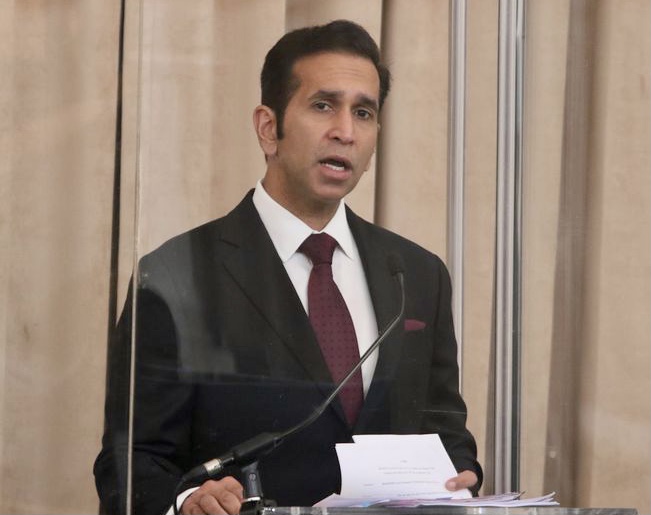 The government is defending its ground work done on local government reform over the years.

Minister of Rural Development and Local Government, Faris Al Rawi, told the Senate on Tuesday that extensive work has been done through consultations at various levels on local government reform.

Minister Al Rawi said the time is right to intensify efforts – previously started – to get reform of the local government system, adding 2.4 billion dollars is spent on rural development every year.

Minister Al Rawi said from his interaction with people from different parts of the country it has been realised more focus must be placed on the accountability aspect of the process.

Independent Senator, Paul Richards, suggested a review be done to determine whether the current local government system is adequately meeting the needs of the people.

Senator Richards also made a link during his presentation between flooding and unplanned development and whether regional corporations had the resources to treat with such.

The Independent Senator suggested some sort of eligibility criteria by application and vetting should be enacted to ensure tiers of different property tax are available to persons who meet certain criteria and find themselves in an onerous position.