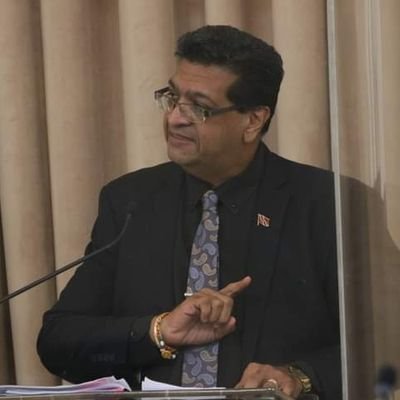 Paray’s comment follows the recent statement by Rock Hard Cement, that it will be increasing the cost of imported cement, due to the tariffs and increased duties now implemented and also in light of the imposition of taxes on imported pasta.

In a statement to the media on Sunday, Paray said: “The questionable imposition of taxes on pasta and quotas on cement products could lead to domestic monopolies on these products and would cause inevitable price increases.”

Paray said “This trade protectionist measure could have the effect of sending up the grocery bills of the average consumer, since pasta is a popular food item.”

He said “The decision to introduce a quota and licensing regime for imported cement is equally baffling, since it would cause an extensive product shortage and increased retail costs.
“Further, the limited cement imports would hamper the construction industry, which is one of the pillars upon which the Government is aiming to resuscitate the economy. This measure would also result in job losses at domestic manufacturing operations, since the announced quotas amount to just 15 per cent of annual domestic needs.”

Paray said “The Ministry of Trade and Industry must immediately revisit these unjustified and restrictive moves, and must hold purposeful discussions with manufacturing, retail and consumer interests.