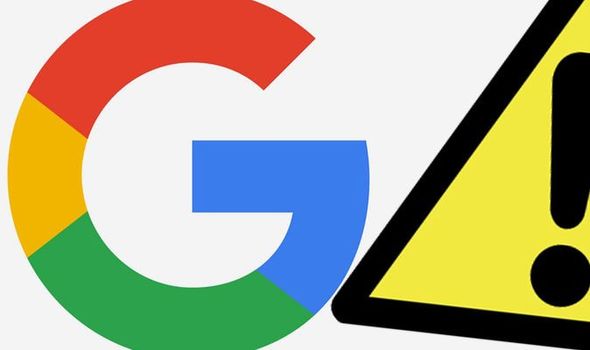 GOOGLE has crashed sparking outages across its Gmail and YouTube brands.

The list of services affected by the widespread outage seems to be, according to preliminary reports — YouTube, Gmail, Google Search, Google Drive, Google Classroom, Google Docs, and YouTube TV, among other services.

So basically, almost all of Google’s web-based services are down.

As on the time of writing, Google is yet to officially respond, however, the status page for its services seems to have acknowledged the issue.

In the case of Gmail, the status page displayed the message:

“We’re aware of a problem with Gmail affecting a majority of users. The affected users are unable to access Gmail. We will provide an update by 14/12/2020 17:42 detailing when we expect to resolve the problem. Please note that this resolution time is an estimate and may change.”