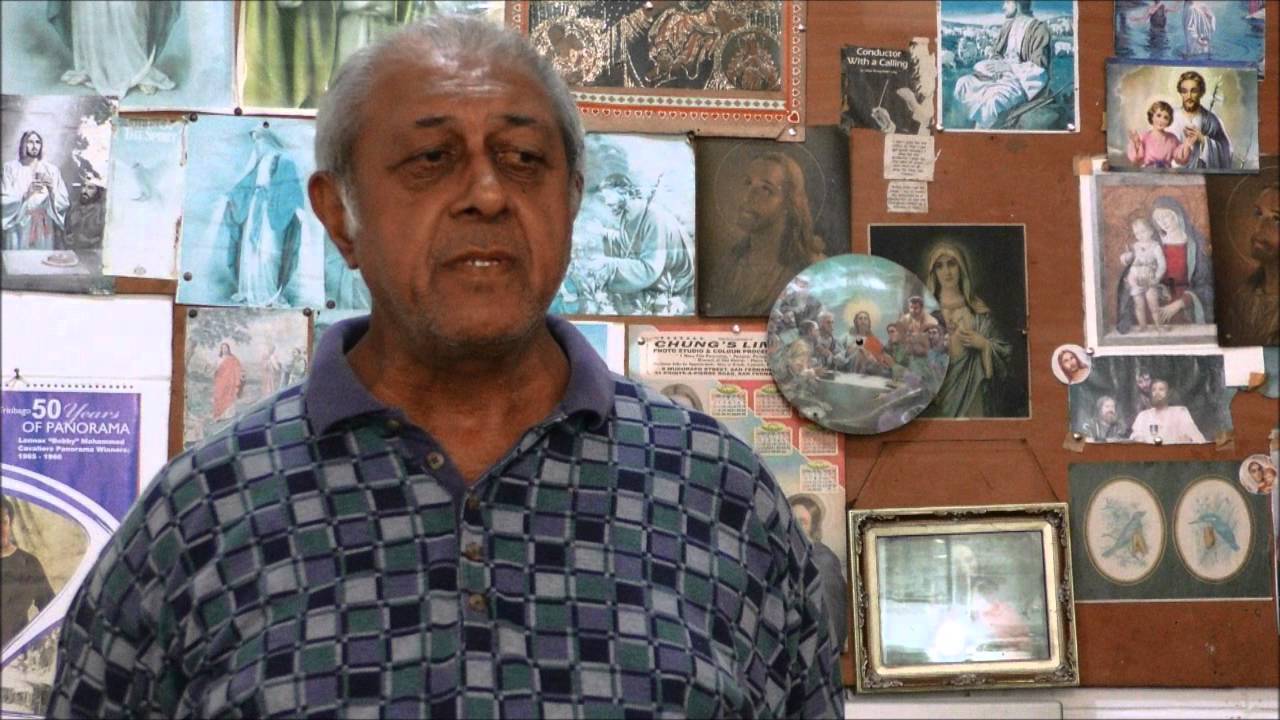 The steelband fraternity is mourning the loss of Lennox “Bobby” Mohammed.

Mohammed, who was a prolific arranger and the first man of East Indian descent to win the coveted national Panorama title, died on Tuesday at the age of 78 at the San Fernando General Hospital.

He was hospitalised due to kidney failure.

Mohammed created history when he became the first of two men to take the coveted national Panorama title to San Fernando in 1965 and 1967 with the unknown Guinness Cavaliers Steel Orchestra.

Mohammed, who was introduced to pan at age 15, described himself as an innovator and trendsetter in that he was the first person of East Indian descent to succeed at the highest level as an arranger.

Minister of Tourism, Culture and the Arts Randall Mitchell, sent condolences to the family and friends of Mohammed and described him as “king among steelband arrangers.”